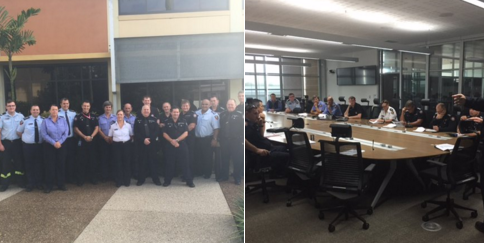 More New Zealand firefighters are joining the battle against bushfires in Tasmania.

43 firefighters and liaison staff leave for Australia on Sunday.

They’ll spend three weeks in Tasmania, taking over from two Kiwi taskforce’s which are due to return home early next week.

Nearly 75 fires are burning across Tasmania – most started by lightning strikes, and fuelled by drought conditions and strong winds.