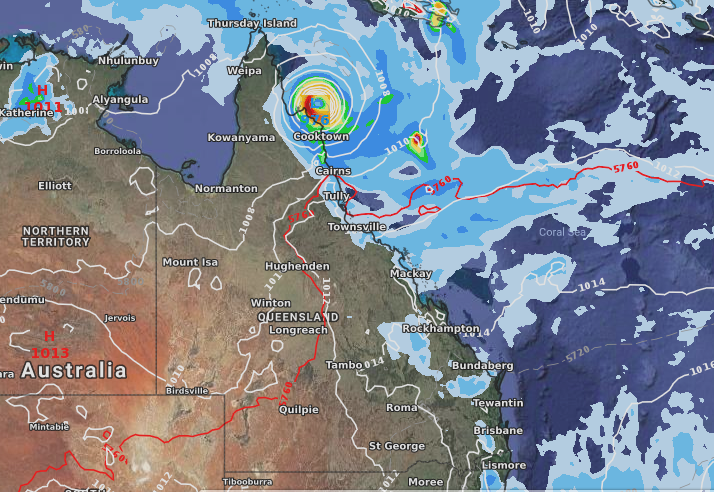 Confidence continues to grow that a tropical cyclone will form in the coming days in the northern Coral Sea / Solomon Sea area and drift towards northern or north eastern Queensland mid next week.

The jury is out about where precisely this tropical storm will track, but the less populated parts of North Eastern Queensland appear to be at the highest risk while some modelling is showing the cyclone may drift down the eastern coastline towards places like Cooktown, Daintree, Port Douglas and even Cairns – but please note there is no severe weather forecast yet, this is an outlook only and is yet to be confirmed.

WeatherWatch.co.nz says if the low ends up tracking down the eastern coastline it could be devasting news for parts of the Great Barrier Reef. But other modelling shows the low moving westwards over Queensland and out over the Gulf of Carpenteria. These appear to be the two most likely options for now.

Australia’s Bureau of Meteorology (BoM) says in their latest Tropical Cyclone Outlook for the Coral Sea that a low has developed already and next week the chances of it becoming a cyclone increases. BoM says currently the tropical low is located east of Papua New Guinea. “This low is expected to drift southwest over the weekend. It may enter northern parts of the Eastern Region early next week and develop further. The probability of a tropical cyclone will increase into early next week” says the latest statement from BoM.

Meanwhile US forecasters at the Joint Typhoon Warning Center (JTWC) are also monitoring the low, saying it has a medium risk of becoming a tropical cyclone this weekend. The low, which is named 92P for now, is currently a tropical depression and not a storm. It becomes a storm and Category 1 Cyclone when winds at the centre are sustained at gale force (over 63km/h).

WeatherWatch.co.nz first detailed this cyclone potential on Tuesday and will continue to make regular updates as tracking firms up in the days ahead. Our next Tropical Update will likely be on Sunday or Monday.

TWO OF THE WORLD’S MOST TRUSTED TROPICAL STORM COMPUTER MODELS COMPARED SIDE BY SIDE: 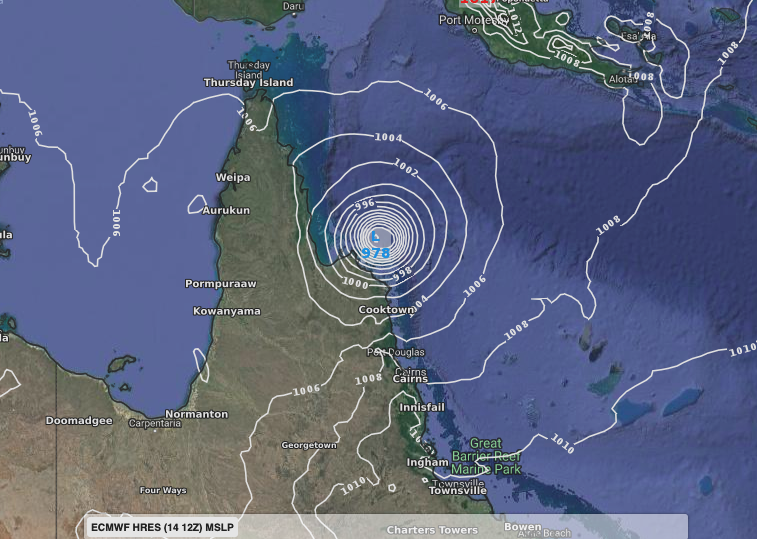 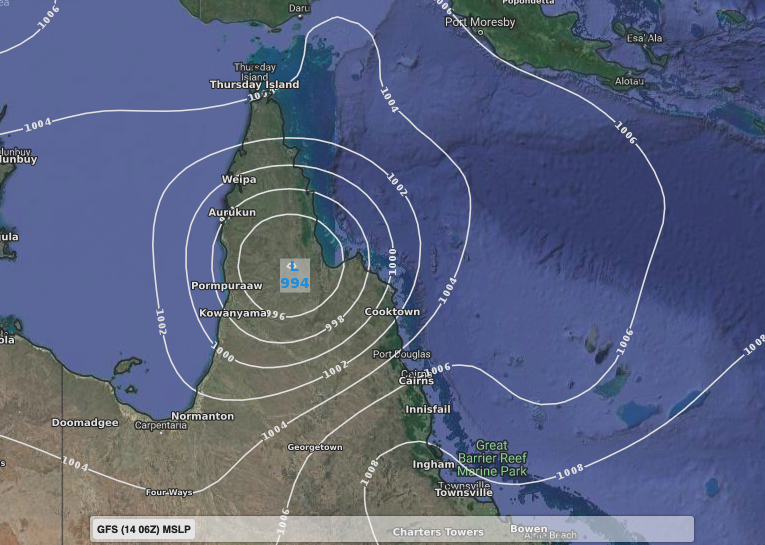 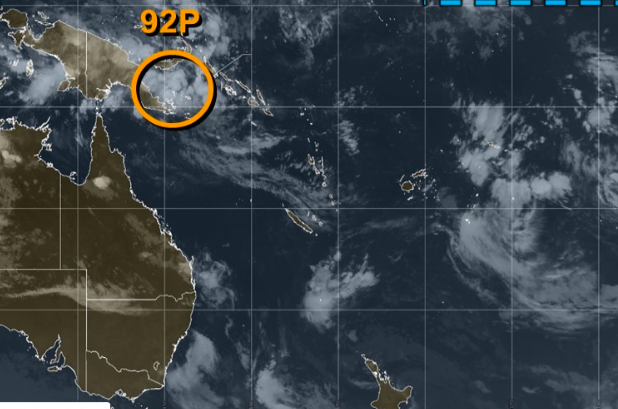