Australia: Fires and flash flooding in WA – a wild start to 2016 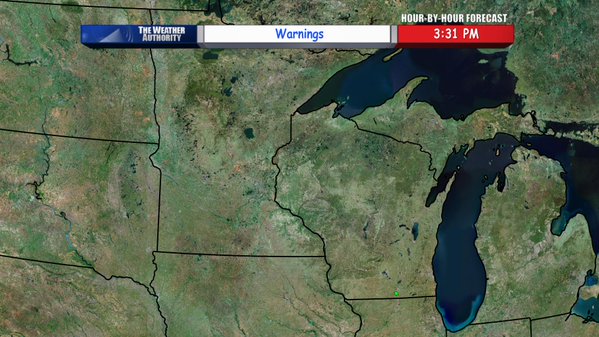 Wild weather has continued to wreak havoc in the south-west of Western Australia as flash floods follow bushfires.

Many residents in the South West and Great Southern regions recorded rainfall of more than 170mm in the 24 hours to Tuesday morning.

Roads were closed on Monday night in Manjimup, about 300km south of Perth, because they were inundated and obstructed by debris.

The floods came as a bushfire continued to burn about 160km to the north in Waroona. The bushfire was contained but not extinguished as of Tuesday afternoon.

“The potato industry … the plum industry and the apricot industry will have a lot of splitting,” he said.

“The brassica industry Ã¢?? cauliflowers and broccoli would have been washed out.”

Mr DeCampo said the rain also would be an issue for cattle producers because dry feed may have been ruined.

Pemberton producer Monica Radomiljac has a vineyard, and farms potatoes and cattle.

She said she and her husband had never seen such a rain event.

“Yesterday in the late afternoon it just came down like we’d never seen,” she said.

“My husband has been on the farm for over 50 years and he’s never seen rain like it.”

Ms Radomiljac said their swimming pool overflowed and she had fears the dam was going to overflow.

“We were very worried about it,” she said.

“We told all the people down the road to stay in their houses, but it survived the night.”

Ms Radomiljac said is was too early to tell whether there was any damage to her grape vines.

But she said she suspected their main problem was likely to be pasture destruction and loss of feed.

“Whatever seed is left will germinate,” she said.

“And then if it gets hot again there’s not going to be any grass for the cattle.”

Talkback caller Estelle told ABC Great Southern she had received 213mm of rain, which she said had created “a very big mess”.

“All the dams are full, which is good,” she said.