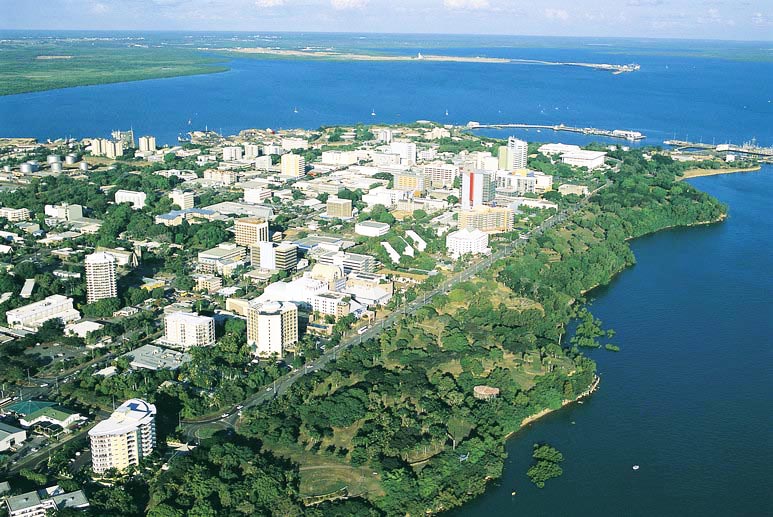 Darwin sweltered through its second hottest September day on record yesterday, with another stinker on the cards again today.

A very hot airmass combined with a late seabreeze to cause the mercury to reach an unpleasant 37.4 degrees, just 0.3 degrees shy of the September record set in 1983.

This was also the hottest day for any time of the year since 2009 when it hit 38.0 degrees in October. Thankfully for residents the heat was very dry due to easterly winds, with the humidity dipping below ten percent at the peak of the heat.

A similar weather pattern today will again allow it to become very hot. For Darwin, the seabreeze should come in just a little bit earlier, but it is still expected to reach 36 degrees. In rural suburbs, forty degree heat is not out of the question with the airmass being a touch hotter than yesterday.

Later in the week it will cool closer to average as the seabreezes comes in earlier and the airmass begins to cool, however it will still remain very hot in rural suburbs.

From Monday, the airmass should cool noticeably as a more onshore flow develops, although this will also bring much more humidity to the air.