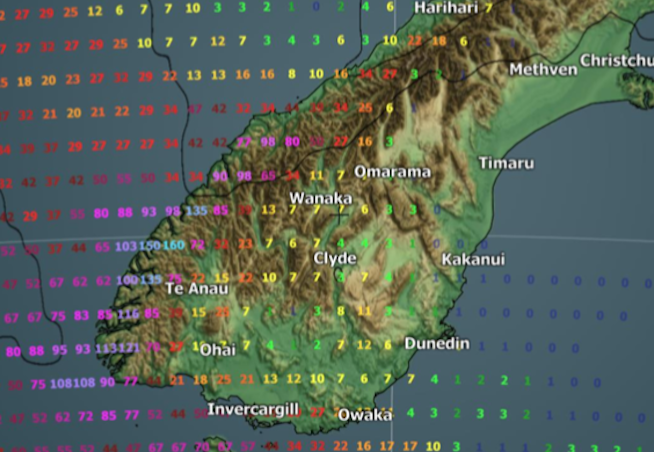 Heavy rain returns to the West Coast but elsewhere rainfall totals look set to remain below normal in many regions.

Driest places ahead will be eastern and northern New Zealand where rainfall totals over the next 10 days may be less than 10mm. In fact some eastern regions, especially Canterbury, may have less than 1mm.

As Australia’s dry weather spreads east over the Tasman Sea and affects the upper and eastern North Island it’s allowed for some rainmakers to come into Australia’s drought affected east. This set up is allowing rain to push back up NZ’s western coastlines but as it moves up the North Island later this week it runs into high pressure – which is why rainfall totals aren’t very high.

WeatherWatch.co.nz will release our first Summer and December forecast Wednesday morning with the climate outlook for the country over the next few months. 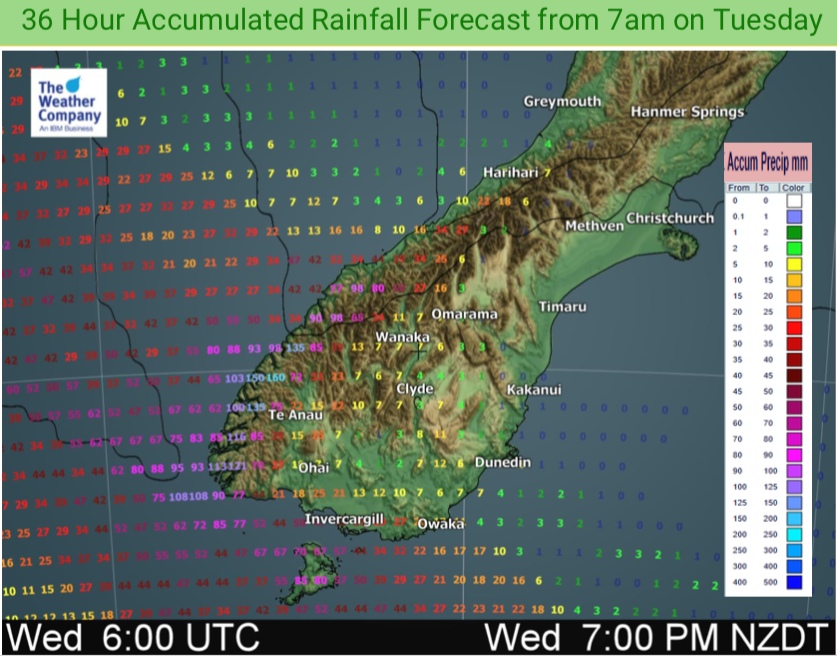 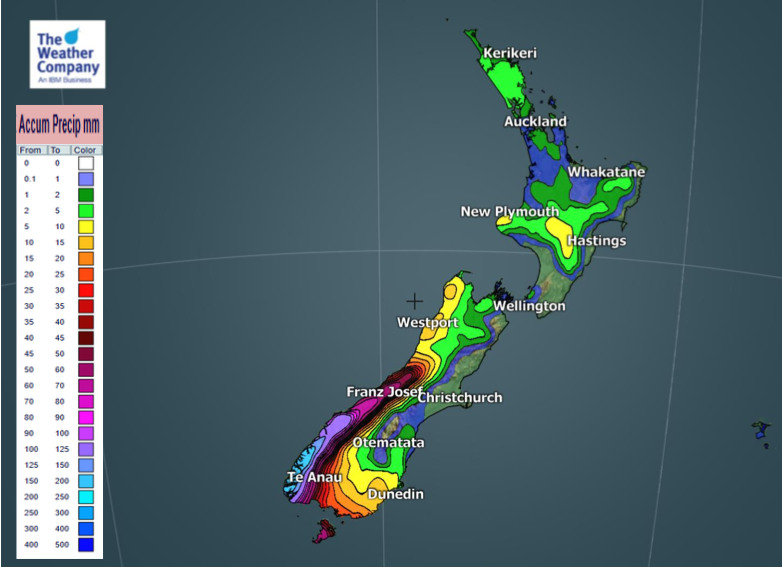 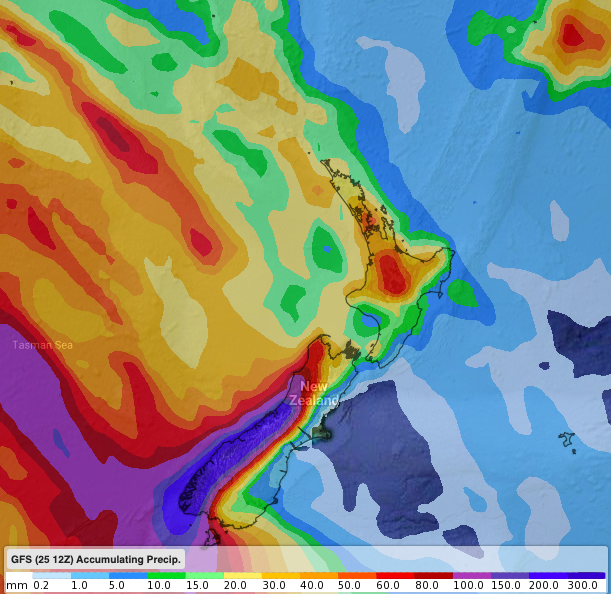 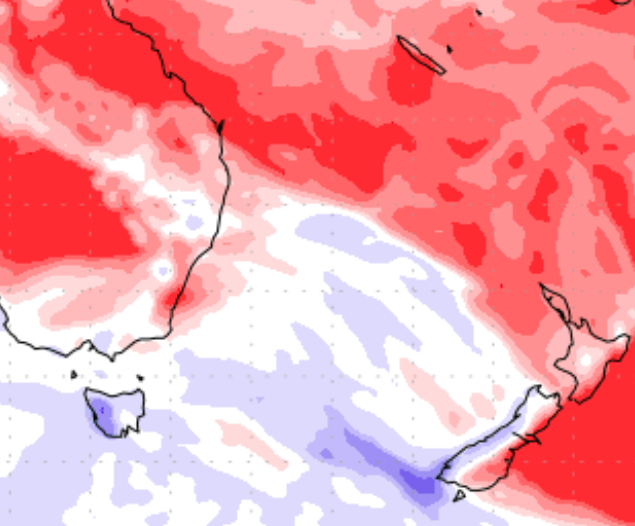