Top 10 NZ Weather MythBusters! (Even we were surprised at some of the answers!) 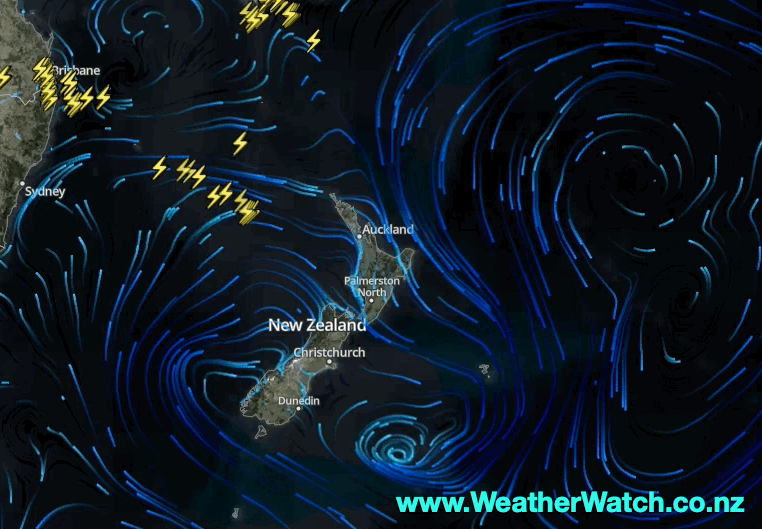 Can you get sunburnt on a cloudy day? Do highs always bring sunny weather? Are typhoons the same as cyclones? We get asked many questions about the weather and our planet, so we thought we’d address some of them with 10 NZ Weather MythBusters!

We look forward to tackling more NZ Weather MythBusters in the future – and thanks to all of you for asking us many questions over the years!