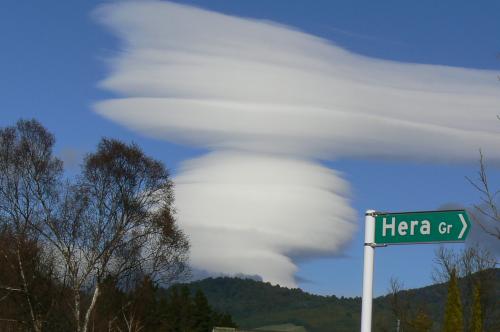 Yesterday stronger winds helped finally lift temperatures along the South Island’s east coast, today those winds will move into the North Island’s eastern regions.  The winds aren’t going to be damaging but will be fairly blustery from about Gisborne to Cook Strait.

The wind flow should bring temperatures down a little in the west but lift them in the east of the North Island.

In the South Island the cooler south westerly winds will continue for today.

Tomorrow a high moving in from the west will see winds finally pushing out into the Pacific Ocean.  Settled weather is expected for the remainder of the working week.