Where are our icebergs? 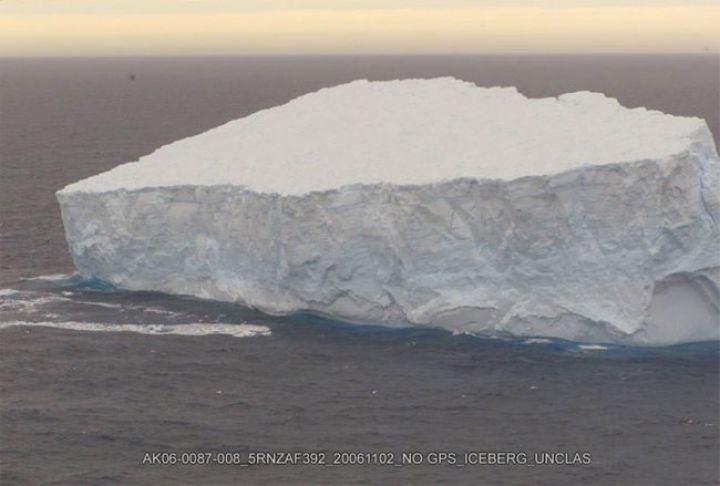 After a build up of news stories about the approaching icebergs things have gone quiet lately – WeatherWatch.co.nz has taken a look at what may be happening.

Firstly, the wind has not been in favour of the icebergs moving towards the New Zealand coastline. An exceptionally deep storm, with central air pressure of less than 948hPa, passed very near the flotilla last week.

Secondly, following on from that westerly flow a warm northerly has been affecting the Southern Ocean directly south of New Zealand – perhaps melting the smaller bergs or at least breaking them up into smaller pieces.

Finally, the weather has been very rough in Southland over the past two weeks, stopping pilots from taking flights over the area to track any progress.

It’s still unknown if the icebergs will reach New Zealand’s shores but at this stage more northerlies are on the way, working against the possibility.