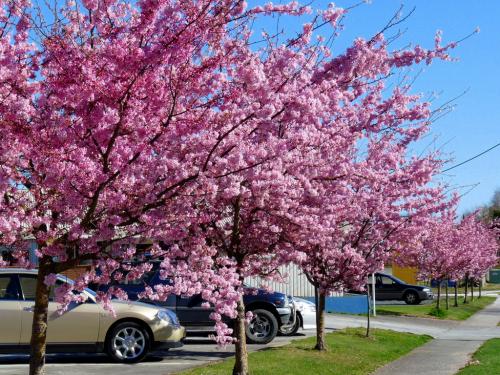 During spring the weather systems battle it out over our skies – winter tries to hold on as summer attempts to muscle in.  The battle in the skies, mostly between big highs and lows, takes place over New Zealand during the spring months – the result being the strong winds we get from mid September to mid November.

On Friday this battle occurs again – a very large high in the north (which is growing) will be pushing back against a very deep low near Antarctica.  The bulk of the winds this time will be mostly south of New Zealand but on Friday the squash zone again kicks in through central New Zealand and inland parts of Canterbury.

It’s this building wind that on Thursday will see some areas in the east, like Canterbury and Marlborough, reach highs in the mid 20s.

By Friday gales are possible around Wellington – not severe gale.  However WeatherWatch.co.nz believes severe gales are again possible for inland parts of the South Island over the next 48 hours

A front will fire up out of the Southern Ocean and attempt to move into the North Island – however at the start of the weekend this large high will push towards central New Zealand (most highs have been north of NZ lately).  The front has no chance of surviving under the high

However the front will dump very heavy rain on the West Coast over the next 48 hours.

But the high will basically destroy this front late Friday and into Saturday morning – leaving cloud and patchy showers around some central parts of the lower North Island on Saturday, but it’s not likely to have much impact for the upper North Island.

Winds will also ease as the high pushes in and lifts the air pressure around places like Wellington – the winds will ease fairly quickly as we go into the weekend.

The high dominates on Sunday but the left over front will mean plenty of cloud about parts of the North Island and a few isolated showers are possible here and there.