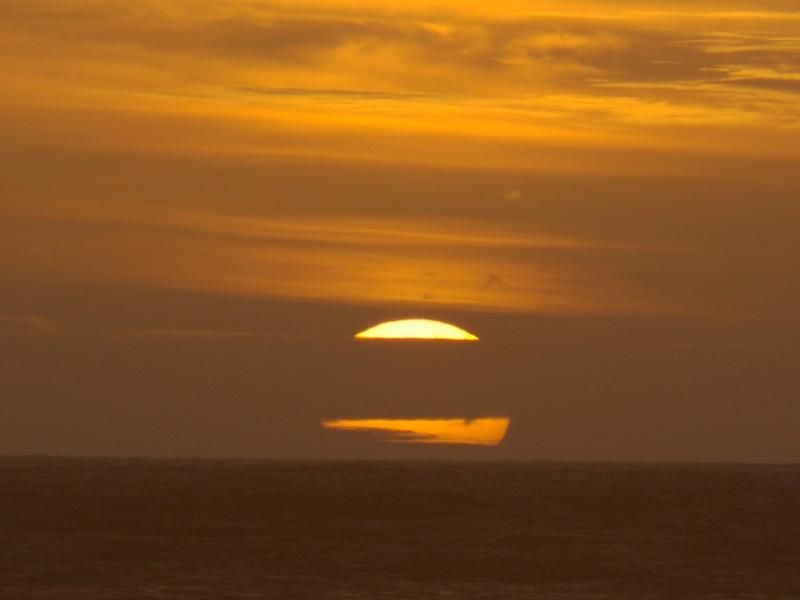 The weekend forecast is typically spring-like with a cold front moving through bringing a period of rain or showers for most places.

Plenty of cloudy will affect western areas with showers more likely there.  Driest weather should be in the east.

The front isn’t expected to cross northern New Zealand until Saturday night or early Sunday morning – and being a cold front in spring it does bring with it the risk of some heavy showers – and even isolated thunderstorms.

Auckland has a risk of some isolated heavy showers later on Saturday with the risk of isolated thunder for Saturday PM and early Sunday.  The front isn’t very large but will trigger a few isolated  thunderstorms as it moves in from the Tasman Sea.  Keep an eye on the live lightning tracker at WeatherWatch.co.nz to see if any are near where you are.

But further south, around Wellington, the oomph will be taken out of the front – so expect mostly cloudy weather with northerlies and a few showers. Plenty of dry spells are also in the mix.

No one really escapes the wet stuff but certainly eastern parts of the South Island will be driest.

Christchurch will kick off the weekend mostly sunny with warm winds and a high in the low 20s.

Dunedin may have a few early spits then also mostly sunny and warm.

Sunday looks colder for the Deep South as a southerly change comes in and while Canterbury is a little cooler it’s still expected to reach the mid-teens.

Nice little thunderstorm here in Mapua. Rain is primarily to the south and west, but some of it will get here shortly according to the radar.