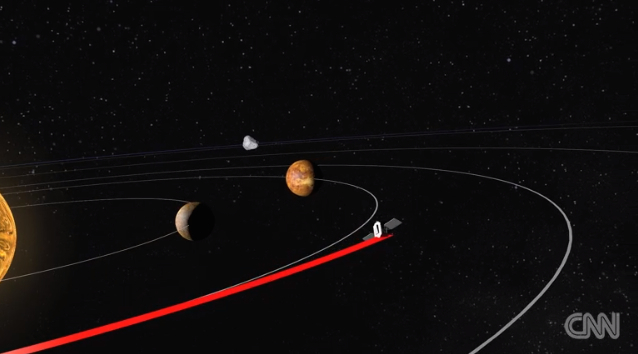 Another topsy turvy weather week, both at home and abroad – as it seems midwinter/midsummer is once again when everything kicks off weather wise!

Early in the week, we covered the unfolding tragedy in China, where a 6.1 magnitude earthquake caused enormous damage in the Yunnan province on Sunday.
More than 350 people were confirmed dead, while a further 1,600 were injured in the quake.
The area is a mountainous region, known for its natural scenery and ethnic diversity, but it’s also prone to natural disasters.

Back at home, and Aucklanders were treated to an unfamiliar sight on Monday of this week – when a hailstorm about 2pm painted parts of the city white.
Ellerslie was blanketed with hail in the afternoon, causing an office block off Marua road to flood, and added a bit of spice to the start of the working week.

A little further South, and Wellingtonians are no strangers to weird and wild weather – but even they must be scratching their heads over this past week.
Philip Duncan was quoted as saying the chopping and changing wind flow this past week is seeing a mix of warm and cold weather, calm and gales, wet and sunny.
Wellington’s weather is highlighting the true spring-like nature of our weather pattern at the moment – check out Phil’s comments here.

The latest monthly rainfall and climate data has been released by the government this week, painting an interesting picture depending on where in the country you’ve been.
Check out the rainfall, temperature, and sunshine statistics for your place, here.

Across the Tasman, residents in the ACT have been experiencing some chilly conditions this winter, with records tumbling, including the state’s coldest August night in two decades, with the mercury dropping below -7 degrees Celsius.
The nation’s capital has also recorded its coldest morning in three years.
A spokesperson from the Bureau of Meteorology was quoted as saying “your beer would be warmer in the fridge than being outside”, putting the temperature in perspective!

A campaign by leaders in the Pacific region to improve the reliability and accuracy of weather forecasting in the region is attracting international attention ahead of the UN Small Nations Development States Conference in Samoa, to be held next month.
The initiative forms part of a campaign by Pacific leaders to attract greater assistance from donors to improve weather forecasting.
It has been developed by the World Meteorological Organisation and the Secretariat of the Pacific Regional Environment Program, which says traditional Pacific weather forecasting techniques are no match for extreme weather events.

The USA Island-state of Hawaii has been preparing for rare ‘double cyclone’ event this week, with the weakened Tropical Storm “Iselle” hitting early this morning (NZT).
Iselle’s top winds weakened to 60 mph as it made landfall at 2:30 a.m. Friday (UST) along the Kau coast of the Big Island.
Had the storm remained a hurricane, it would have been the first to hit Hawaii in decades.
Heavy rains are the biggest threat, with general rainfall predicted to be between 4 and 8 inches, although some areas could get more than a foot.
Flash flood warnings cover much of the Big Island, while flash flood watches have been issued for the entire state.

And finally, after a 10-year chase taking it billions of miles across the solar system, the Rosetta spacecraft made history Wednesday night NZT as it became the first probe to begin orbiting a comet on its journey around the sun.
Check out the amazing story, here!