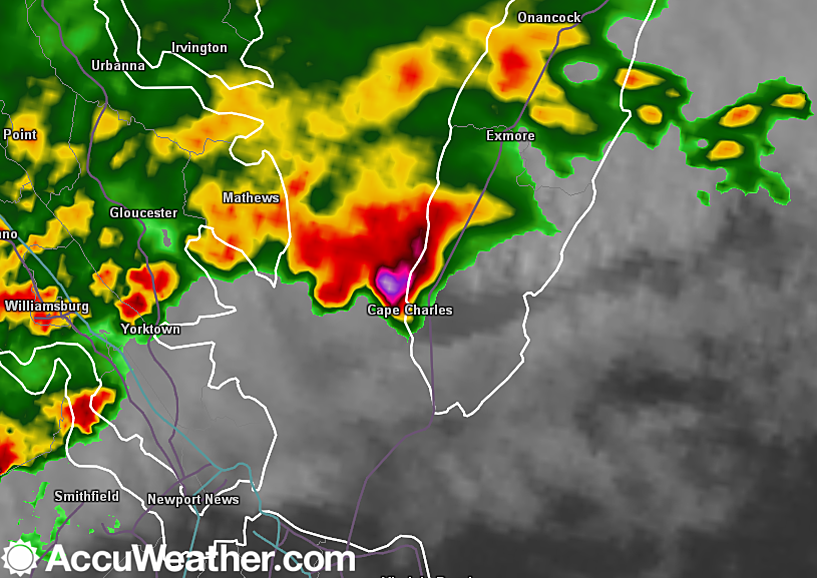 A stormy week abroad and a chilly week at home (including snow) – it’s got to be July!

The shortest day of the year was now over a month ago – many people are already noticing the extra minutes of daylight – but it takes until later in August and early September before we usually see a decent uptick in temperatures.
“It’s a a bit like throwing another piece of wood on the fire – you can clearly see it, but it takes a bit longer before you feel the extra warmth” says head weather analyst Philip Duncan.
That being said, a large high pressure system is moving in from the Tasman, and you can check out the latest on that here.
The beginning of the week was another story, however, as the lingering effects of last week’s cold snap meant a large section of State Highway 2 was still closed in the Rimutaka hills, near Wellington.
Anyone who’s lived there will tell you – those roads are no piece of cake in good conditions, so check out the amazing footage of the snow, here.

Further north, and worried beachgoers in the Bay of Plenty have been reporting concerning sightings of so-called “brown sludge” washing ashore recently – but the council says it’s nothing to worry about.
The brown sludge or foam is a natural occurrence of surf algae, and the Regional Council says it is not associated with the discharge of dairy farm effluent.

Across the Tasman, and Aussies in rural areas are gearing up for the approaching ‘bushfire season’ after a grass fire at a Central Queensland property destroyed a shed and tractor last week.
Training support officer for the Barcaldine and Emerald area Alan Johnson says people need to put fire breaks in now, following the dry weather.

Further afield and into Asia, and this week was an horrific one – the deadly and violent ‘Super Typhoon’ Rammasun, which terrorised the Philippines last week struck Southern China on the weekend – raising the death toll up to and past 100 people.
Strong winds and rain from Super Typhoon Rammasun hit dozens of southern coastal cities in the provinces of Guangdong and Hainan and the region of Guangxi, affecting more than 3 million people, the Chinese state news agency Xinhua reported Saturday.

Over into Europe, and a spectacular lightning storm lit up London skies on Friday night – with more than 3,000 strikes recorded in just two hours, and many UK people waking up to loud thunder and torrential rain.
Check out these amazing images of lightning strikes over the Shard and Tower Bridge in central London.

And finally to the USA, where yet another tornado has claimed American lives – this time in Virginia, where a twister on Thursday toppled campers and sent trees crashing onto vehicles.
State Police spokeswoman Corinne Geller said a New Jersey couple died when a tree fell on their tent and 36 people were hospitalized — including the couple’s 13-year-old son. He was in critical condition.

And that’s it for another week – and into a (forecast) mainly settled weekend. Remember to check out our latest poll, and vote before it closes this afternoon – we will have another one up on Sunday.