Week in Weather – What’s Been Making Headlines this Week 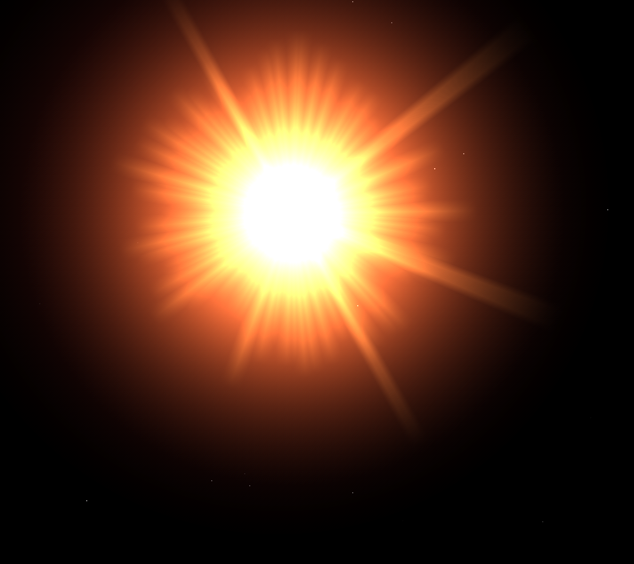 Well it shouldn’t come as any surprise, but it’s been yet another huge week in the weather world – both at home and abroad, and there have been many sitting back to reflect on the year in weather that was 2013 – including us!

It was a stormy start to the week for those in the south, with both Otago and Canterbury in the firing line – and on the end of a bit of a hiding from the weather gods.

Parts of Dunedin were flooded late Monday afternoon when a thunderstorm struck, causing havoc for some central-city businesses.
In less than 30 minutes, 15mm of rain fell in the central city, with 18.8mm falling between 4pm and 5pm. Water washed into about 20 businesses, mostly in George St between the Wall Street mall and the St Andrew St intersection.
Wall Street mall manager Regan Bennett said sandbags and sheets of plywood were used to direct the water away.

“I think we might have to think about a more permanent solution if this is going to keep happening.”

In Canterbury, a flash storm that dropped hail stones the size of golf balls caught residents near Ashburton off guard on Monday night. Farming crops were severely damaged, car windows smashed and roof spouting splintered in the 15 minute hail storm about 5pm.

Further north, in Gisborne, two people hit by lightning on Tuesday have survived to describe a flash of heat, a walloping sensation and tingling. Power went out and crops were damaged when a “fast and furious” electrical storm swept through the Gisborne district late Tuesday afternoon. There was loud thunder and more than 1000 lightning strikes mixed up with heavy rain and huge hailstones.

In galactic news, the sun is set to “flip upside down” within weeks as its magnetic field reverses polarity in an event that will send ripple effects throughout the solar system. Although it may sound like a catastrophic occurrence, there’s no need to run for cover. The sun switches its polarity, flipping its magnetic north and south, once every eleven years through an internal mechanism about which little is understood.
The swap could however cause intergalactic weather fronts such as geomagnetic storms, which can interfere with satellites and cause radio blackouts…so there’s always that.

In positive, and more personal news, several months of negotiations have led to a positive outcome for the New Zealand public – NIWA is going to free up their rain maps for WeatherWatch.co.nz readers.
In a step that WeatherWatch.co.nz says is “extremely encouraging” the public weather sector in New Zealand has finally proactively reached out to us after years of MetService refusing to. NIWA is significantly larger than MetService and this year opened up public forecasting services.

2013 was a big year for WeatherWatch.co.nz with our regular web traffic growing to half a million people a year and the New Zealand Government hiring us for our unique rain reports.
Droughts, tornados and thunderstorms across the country, coupled with wild wind storms in Canterbury and Wellington, saw WeatherWatch.co.nz hit 4.2 million pageviews this year – a record for our ‘small’ website.

Two piece s of climate change news now, and firstly, the world’s supply of bananas is under threat from plagues of bugs and fungal infections which could be disastrous if they continue to spread, researchers say. The government in Costa Rica, one of the biggest suppliers of the fruit, has already declared a “national emergency” over the state of its crop. This is blamed largely on the survival rates of insect larvae, which goes up with the temperatures.

Brian Fallow wrote an opinion piece about New Zealand’s response to the UN Climate Change Report published earlier this year, and it’s fair to say he wasn’t impressed with their effort. Read the piece here

On a more festive note, forecasts for this year’s holiday season are here on the site, along with regular updates, as well as weatherwatch’s patented Santa Tracker ™ which can be found here.

What did you think about the last week before Christmas? How’s the weather at your place? Let us know in the comments, or on our Facebook page, here.