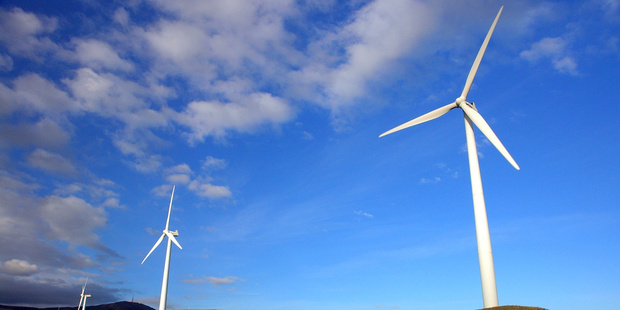 Another week full of international weather events – and some intriguing developments on the home front, too – especially for the far north.

The week started with some more pictures emerging of Super Typhoon Haiyan which struck in the middle of November – these spectacular images from NASA showing the storm captured by astronaut Karen Nyberg, as she pointed her camera at a swirling white cloud spreading across the planet. Little did she know the devastation that was unfurling beneath.

Staying with storms, and Thanksgiving travel plans in the USA were thrown into chaos, as the busiest time of the year coincided with fierce storms, snow, and even tornadoes in some parts of the country – particularly on the West Coast. A strong storm then struck much of the eastern United States on Wednesday, complicating holiday travel plans for many of the 43 million Americans who filled the nation’s highways, airports, and train and bus stations. Heavy winds at all three New York-area airports — LaGuardia, John F. Kennedy and Newark-Liberty — resulted in delays of 30 minutes to an hour, according to the Federal Aviation Administration. Departure delays from Philadelphia International Airport averaged nearly two hours. in all, thousands of flights were delayed or grounded.

More questions around holidays persisted later on in the week, as some Vermont Christmas tree growers wondered about this years’ smaller harvest – and whether global warming is impacting on the longer growing times and weather disruptions which have affected their business.

There was an interesting opinion piece published in The Herald based on a study and written by Fiona Crichton, a PHD candidate in psychological medicine at the University of Auckland. The article examines the interesting disparity between the fact that despite at least 19 reviews of the scientific evidence universally concluding that exposure to wind farm sound doesn’t trigger adverse health effects, people continue to report feeling unwell because they live near wind turbines. Read it here.

Closer to home, and a Kiribati native has failed in his quest to become the world’s first “climate change refugee” – asking for asylum in New Zealand in the light of scientific evidence that his own country will soon disappear into the ocean. Watch this space, because if the sea levels do rise as predicted, there will be many more in low lying islands seeking drier and higher ground elsewhere.

The week finished here with some torrential rain in some parts of the country – first of all, Picton was in the firing line, with a landslip breaking through a house on Milton Terrace, while also causing problems with the sewage pump overflow. The Picton Marina was getting overflow from three points in the sewerage system.

Then, on Friday, torrential rain near Taupo caused landslips and major traffic delays near Bulli Point, on State Highway 1. Parts of the road were closed for up to 7 hours on Thursday night and into Friday morning.

So another week and another long list of weather headlines! Let us know what it’s been like in your part of the world in the comments below, or you can check out our Facebook page here.