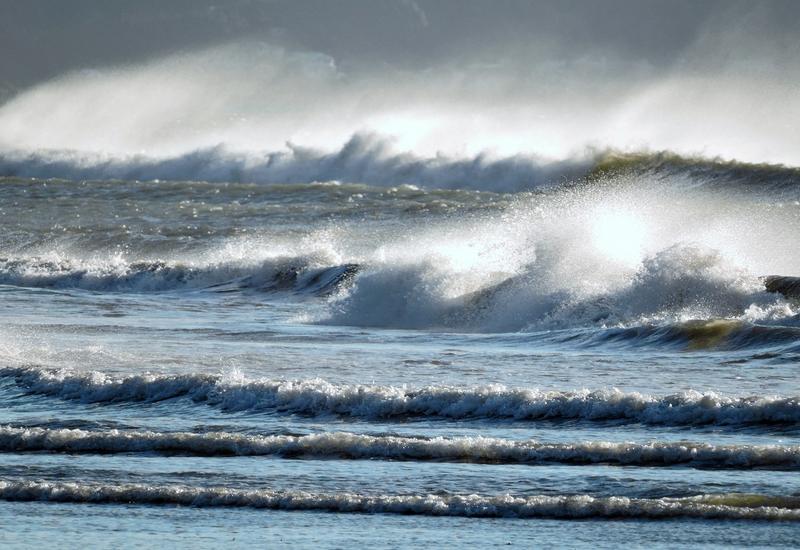 It’s the start of another month, and as such we review the one just gone and look ahead to the next. As always, please leave your feedback with us either here on the site or on our Facebook page, and keep us on our toes!

We declared in September that the spring westerlies would set in, in October â€“ they did and weâ€™ve seen some typical spring weather as a result, with gales, hot days, cool days and plenty of thunderstorms about the place.

Despite this, we did pick that October might not be as aggressive as previous years, and also mentioned that the sub-tropics were waking up slowly.

Everything seems to be running on time at present.

November is upon us and the weather is classic text book for this time of the year.

The weather pattern feels like it is running on time now (other seasons have started or finished late/early this year). Cyclone Season is now underway in the South Pacific â€“ we usually see life out of the tropics anytime from now through until the end of Autumn.

At the moment the pattern for November is shaping up to be very normal â€“ with a healthy mixture of warm to hot norâ€™westers and cooler, showers, soutâ€™westers.

We see nothing too extreme on the radar yet but with a healthy mix of cold fronts and warm winds, big highs and small lows, we can expect typical spring weather to continue on.