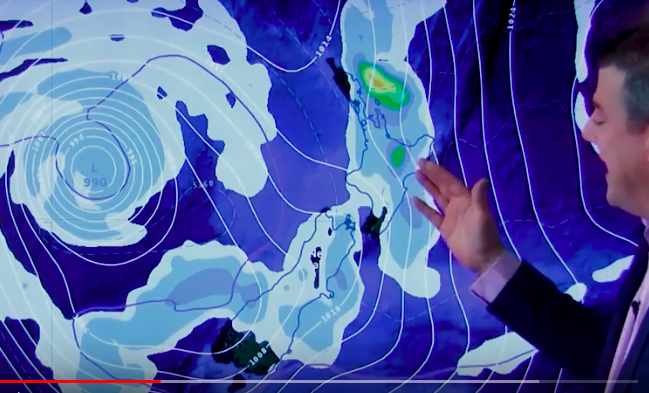 A large low has engulfed much of the Tasman Sea and peaks in size today and Wednesday – however it may not end up bringing many issues to NZ.

The low looks set to mostly remain offshore before unravelling on Friday as it moves into the upper North Island bringing only showers.

However there is a sub-tropical rain band ahead of the low which is somewhat detached from the low itself.

Over Wednesday and Thursday a slow moving band of heavy northerly downpours may bring some risk of localised flooding in places like Bay of Plenty and maybe Coromandel Peninsula and East Cape too.

Mainly dry in the east of both islands, especially the South Island.