Weather Headlines for Monday – The return to work is mainly settled 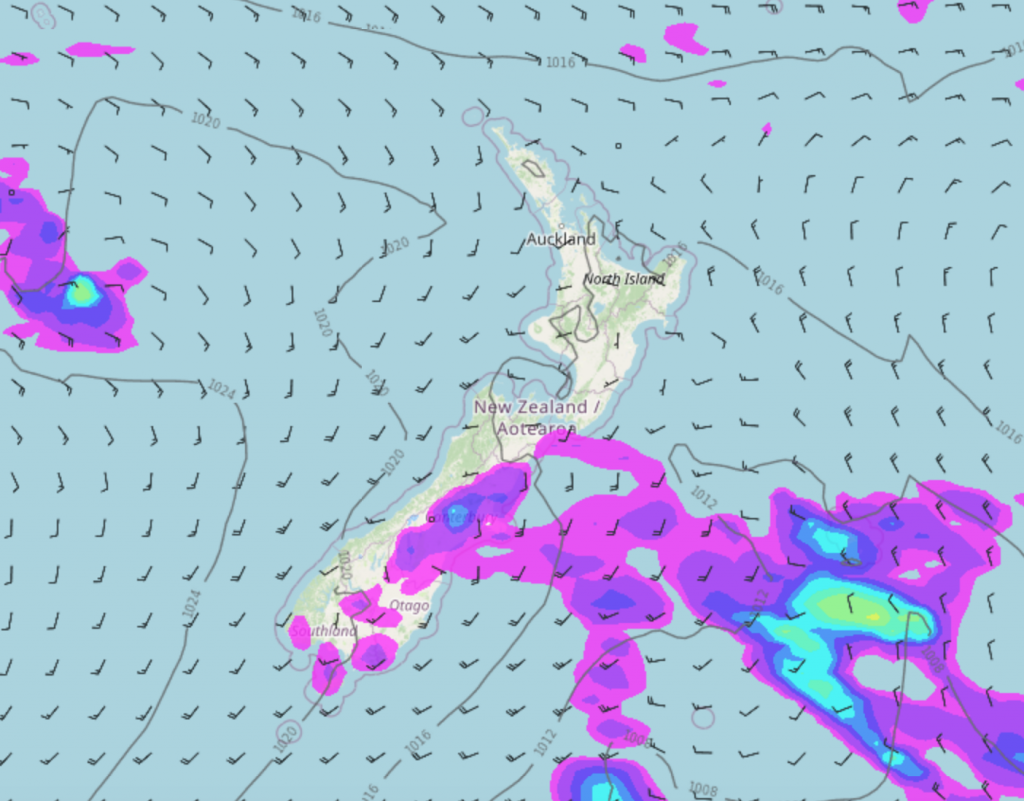 Weather coming up and for today

The week ahead is looking mainly settled for most of New Zealand with plenty of high pressure in the picture. A weak front pushes over the South Island during Wednesday then the North Island later on Wednesday and into Thursday bringing some cloud and a light shower or two, nothing all that serious. More than likely it will be welcome bringing some cooler weather for a time especially to eastern regions.

Tropical cyclone still to form to our north

A tropical low may have formed into a tropical cyclone as this story comes to publication to our north between Vanuatu and Fiji. As in yesterday’s story it doesn’t look to affect New Zealand much but in long range models it may brush past northeastern parts of New Zealand some time between the 16th to 18th January, something to keep an eye on although this situation may change and is not locked in.