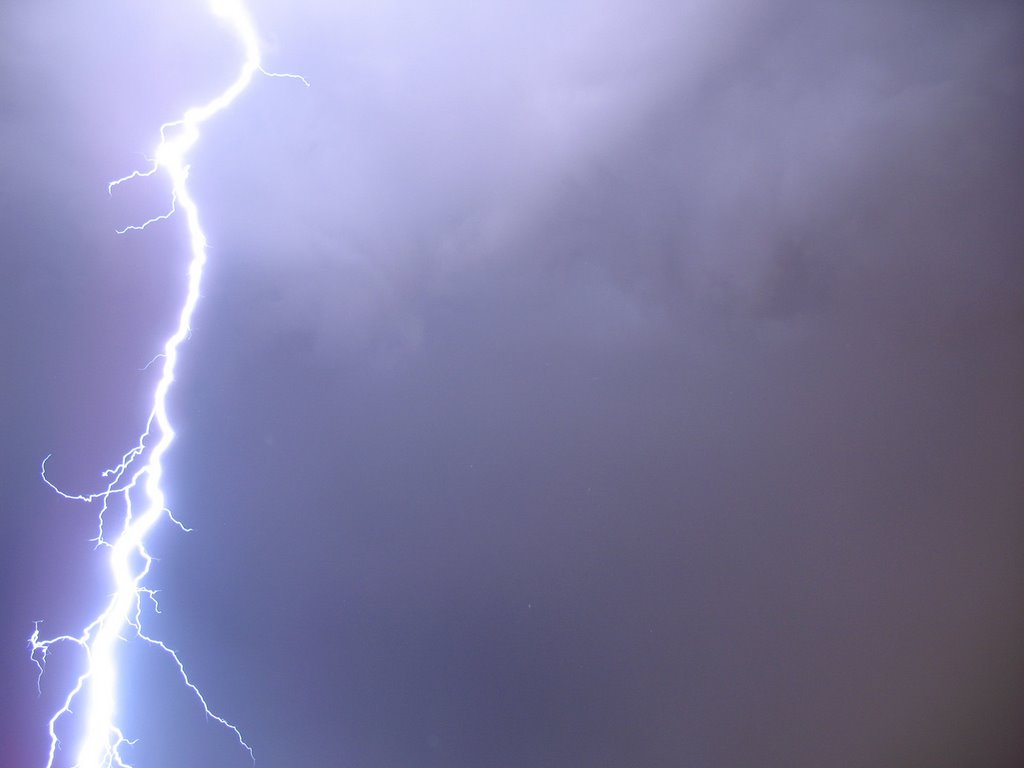 Lightning strikes in the United States will likely increase by nearly 50 per cent by the end of the century as the world gets warmer and wetter, a new study says.

While those conditions were known to promote thunderstorms in general, the new work focused on lightning strikes themselves. Researchers calculated just how much lightning flashes increase as air warms, clouds fill with more energy from water vapour and rainfall intensifies.

They concluded that for every degree Celsius the world warms, lightning strikes will go up by 12 per cent.

Because scientists forecast that the world may get about 4C warmer by the end of the century, based on current carbon dioxide emission trends, that comes to a 50 per cent increase in lightning strikes, said David Romps, the atmospheric scientist at the University of California Berkeley who led the study.

“When you used to have two lightning strikes, now you’ll have three,” Romps said. “It’s a substantial increase.”

The researchers based their calculation on 2011 weather data from across the US. They presented their results in a paper released by the journal Science.

Romps said the key is that warmer air holds more water vapour. Water vapour is fuel for thunderstorms, sparking more lightning. The energy that storms get from vapour is the biggest driver in increasing lightning strikes in the future, Romps said.

The result is important mostly because it means more natural sparks for dangerous bushfires, which are already forecast to worsen with warming.

Michael Mann, a Pennsylvania State University climate scientist, said this study “is yet another reminder that there are likely some unwelcome surprises in store … when it comes to the impacts of climate change”.