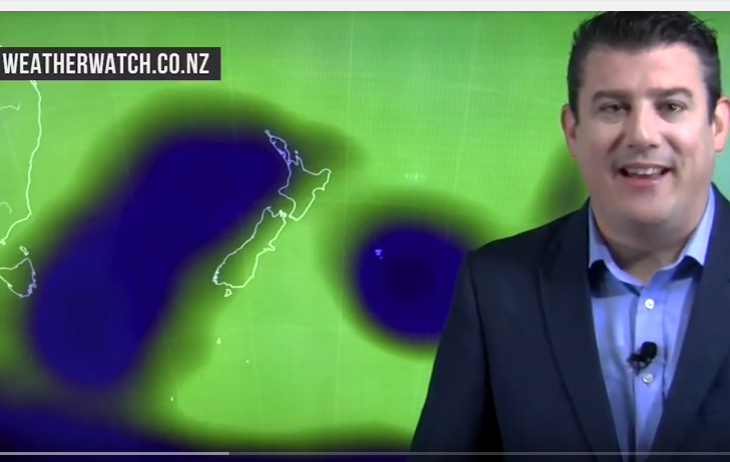 Thereâ€™s plenty of low pressure coming towards New Zealand over the weekend and early next week encouraging more fog, frosts and rain around the country. The North Island looks to take the brunt of the rain, mainly northern and western areas.

We have a look at the forecast for Eden Park and the final Lions test against New Zealand on Saturday night.

We also look at next week as a large high from Australia inches closer to New Zealand bringing more south to south-west winds but maybe a drier trend later next week.

Thereâ€™s no video from us on Friday, weâ€™re back again on Monday. Have a great weekend! *This was recorded Thurs PM