VIDEO: Warmer days coming up but stormier weather kicks in next week 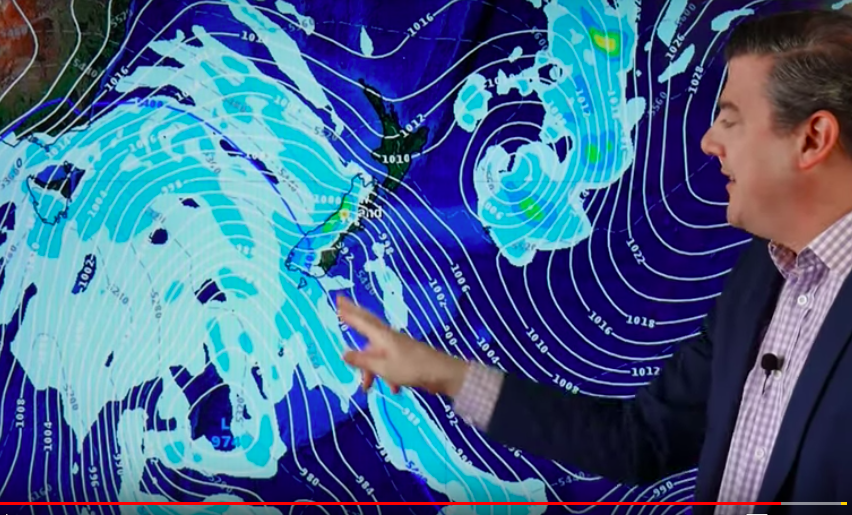 The trend of warmer than average days continues – and expands – in the days ahead, but itâ€™s all going downhill next week with a few big Southern Ocean storms tracking by.

Winds are mostly light in NZ until Sunday when westerlies kick in, they surge more nationwide by Tuesday and Wednesday.

Heavy rain returns next week to the West Coast but nationwide wind and rain is expected later next week and as we go into next weekend.