VIDEO: Southland is basically in drought, more rain then showers for eastern NI 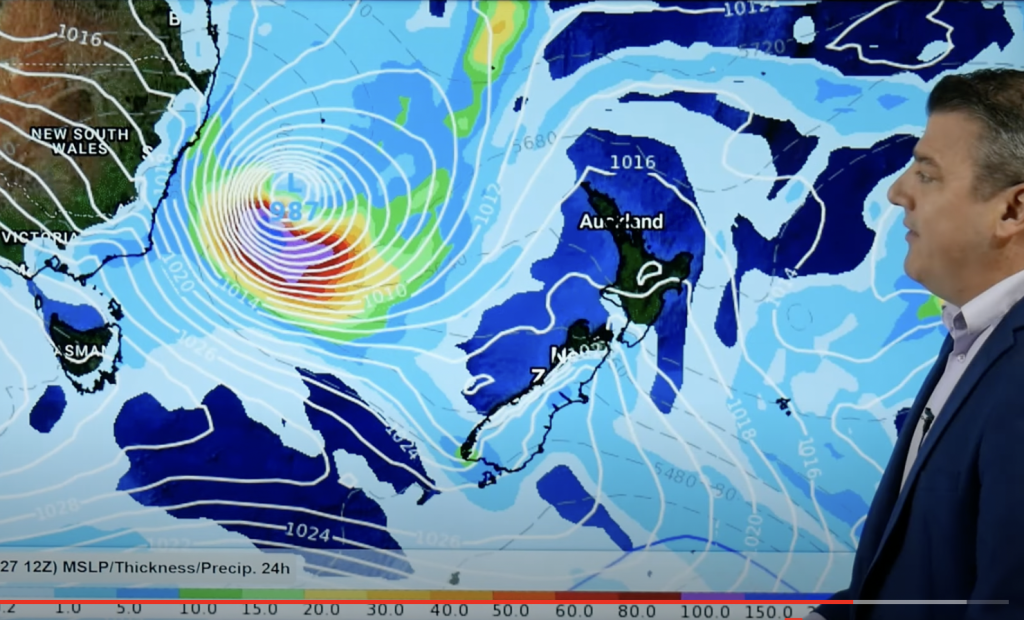 Drought conditions are setting in across Southland and despite some showers this week the region leans drier than average for not only the next few days but potentially the next couple of weeks.

We track what is happening there – and side note, we have more details coming out this Friday in our April ClimateWatch update.

High pressure dominates elsewhere – but a low that will hug eastern Australia this week will grow into a large Tasman Sea storm by this weekend – but for now, looks to be mostly at sea.