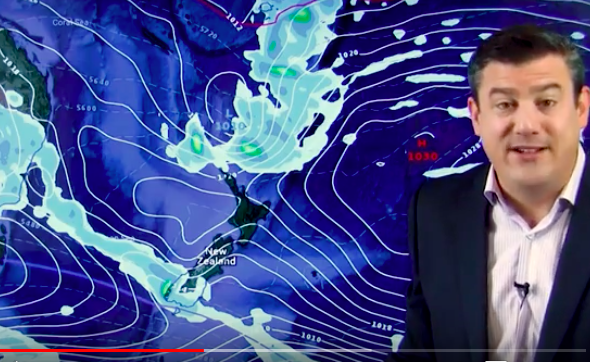 We have a special video today covering both the first week of the school holidays in New Zealand but also the potential for two typhoons within five days in Japan.

The forecast for New Zealand is generally positive with some wet weather here and there but a general trend for drier than average weather for most regions. A sub-tropical low around Thursday may be one to keep an eye on for northern NZ but at this stage looks offshore.

Meanwhile in Japan Typhoon Trami is today hitting the nation but weakening further as it rushes northwards, but the forecast isnâ€™t positive with news of a new typhoon called Kong-Rey which may also hit Japan and potentially South Korea later this week.