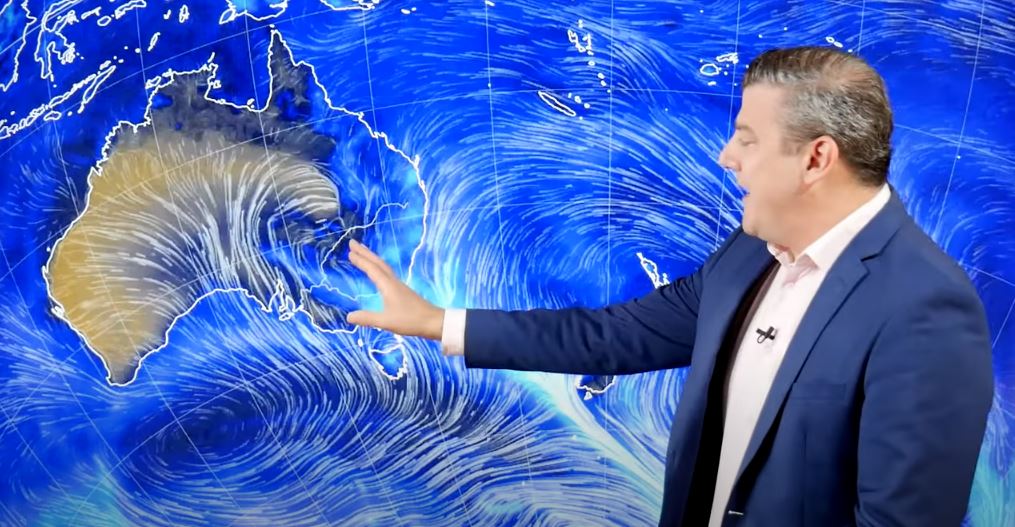 Heavy rain from Australia’s eastern side will move into the West Coast of NZ with over 200mm coming in the days ahead, enough to cause some localised slips and flooding.

Some rain will spillover into dry eastern parts of the South Island too – but totals are much lower there.

The North Island remains mainly dry until next week.

Also, a colder southerly on Saturday will see the eastern side of the South Island several degrees below average at the warmest point of the day – while the North Island swings the other way above average.