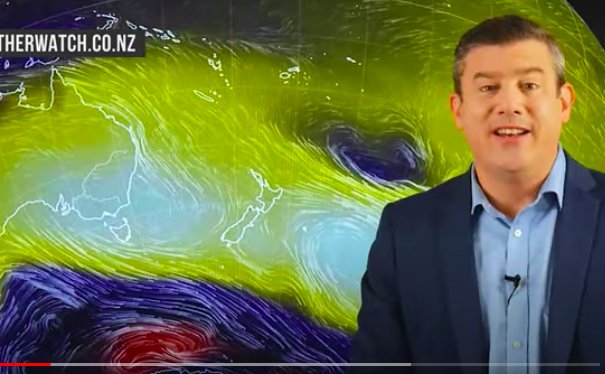 Much of NZ will be drier than normal for the next week or two including Auckland for the water shortage and drought zones of the upper North Island.

While easterlies will see a few showers accumulating to the east in the North Island, the totals are below 20mm and fairly hit and miss.

Elsewhere, the majority of NZ leans drier than normal.

However next week another big rolls in but this one blows a colder southerly up the country on Tuesday, only to then replace it late week with sub-tropical winds for some regions.