VIDEO: Heat comes back to NZ next week, low to mid 30s possible! 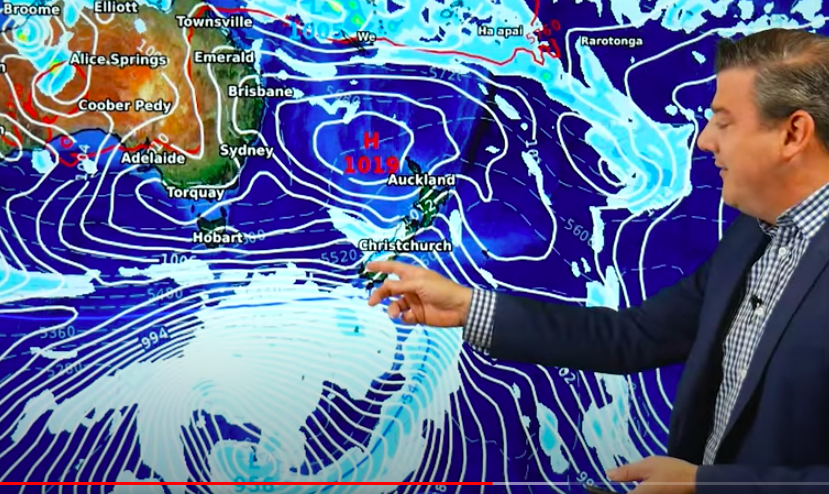 UPDATED — After a wintry week for some, summer is coming back. Westerly winds are still going to be a little annoying for some (especially those in tents) but as we head into next week heat from both Australia and the sub-tropics will merge with a nor’wester to push temperatures up to the mid 30s in some inland, eastern, areas.

Many northern areas and eastern areas remain dry though, with the bulk of the rain falling on the West Coast.

We track the tropics, La Nina and the stormy Southern Ocean too.

we just need to get rid of these gale winds an summer would be great.

video link for 22/1 is going around in circles 🙂

Link has been fixed – apologies to you and all the others! The video player should now be working 🙂
– WW

There’s no embedded video in this post. Is there supposed to be?