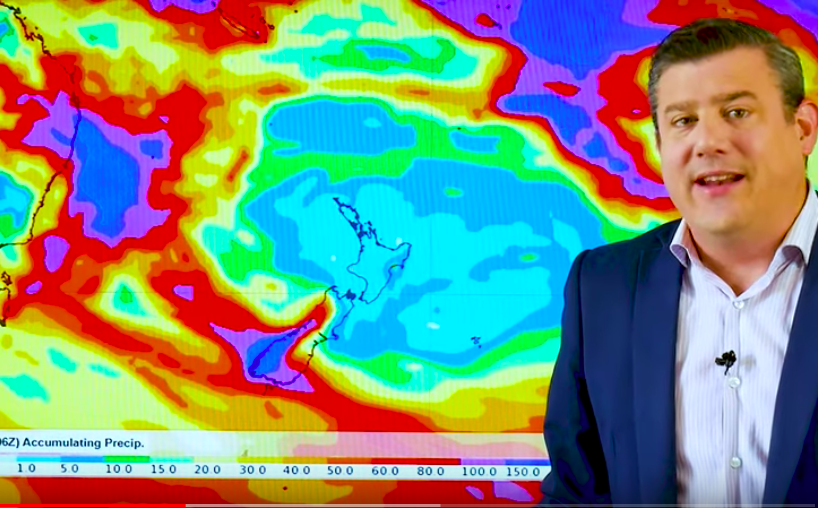 February is kicking off busy with storms in the Southern Ocean, a heatwave from Australia and a shift in high pressure.

On Saturday heat from Aussie arrives in the lower South Island and spreads elsewhere by Sunday.

On Monday and Tuesday heat remains over a big portion of the country while a colder, windier and wetter change arrives back in the South Island.

By Wednesday most of NZ has a refreshing change with high pressure increasing from the west.

We also have a special 15 day look at rainfall across NZ due to the droughts in the north.