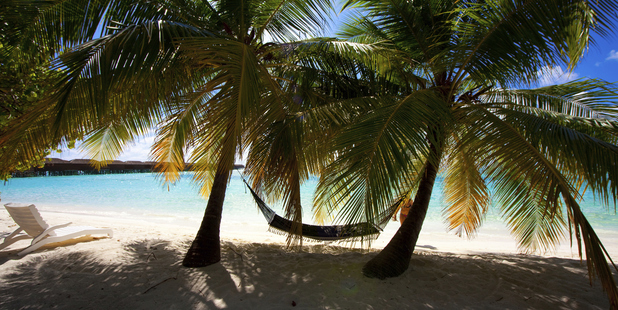 The president of the Seychelles has urged the planet’s small island nations to unite for an unprecedented campaign against climate change or else drown.

The rallying call came at the start of a two-day summit of the Alliance of Small Island States (AOSIS), a coalition of small island and low-lying coastal countries, to prepare for global climate talks to take place in Lima, Peru in December.

“Too often the world has chosen to ignore us. Too often we are treated as bystanders,” said Seychelles President James Michel, whose Indian Ocean island nation is hosting the meeting.

Low-lying island nations, some of which are little more than one metre above sea level, are regarded as some of the most vulnerable to rising seas blamed on man-made climate change.

Some small states in the Pacific such as Kiribati have already begun examining options for their people if climate change forces them from their homeland.

“Climate change is the greatest threat of our time,” Michel said, saying that on the face of it the alliance appeared powerless.

UN climate talks will take place in Lima next month to pave the way to a December 2015 pact in Paris to limit warming to two degrees Celsius. Under the lowest of four emissions scenarios given by UN experts on the Intergovernmental Panel on Climate Change (IPCC), global average temperatures over this century are likely to rise by 0.3-1.7 degrees Celsius, leading to a sea level rise of between 26-55 centimetres.

Under the highest scenario, warming would be 2.6-4.8 Celsius, causing a sea-level rise of 45-82 centimetres.

As long as global corporations (aka right-wing governments) are in power, nothing will change except the increase in self-serving rhetoric.

It’s fast approaching the time when the ONLY way things will happen on the climate front will be by the people taking matters into their own hands.