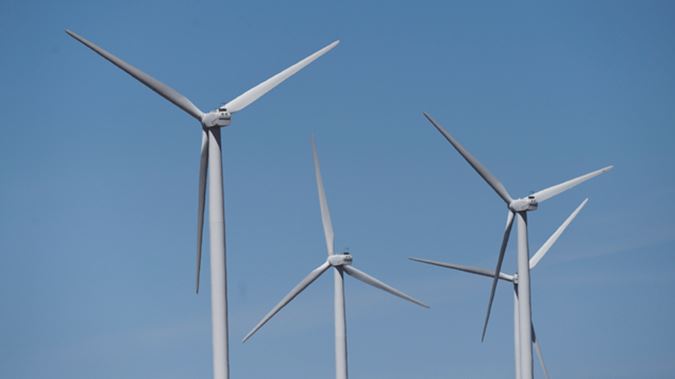 Onshore and offshore wind generated a record 11 per cent of the UK’s electricity in 2015, up from 9.5 per cent the year before, as the clean technology also set new weekly, monthly and quarterly generation records, industry body RenewableUK said.

The renewable energy source provided the equivalent of meeting the power needs of more than 8.25 million households, around 30 per cent of all UK homes, up from 6.7 million the previous year.

A new monthly record was set in December 2015, when 17 per cent of demand was met by wind, while a weekly record 20 per cent of the nation’s needs was supplied in the last week of the year, over Christmas, according to the figures from National Grid.

Onshore wind made up 5.8 per cent of the UK’s electricity supply in 2015, while 5.2 per cent came from offshore wind farms.

RenewableUK’s directory of policy Dr Gordon Edge said: “This is a great way to start the new year – the wind industry can be proud that it has shattered weekly, monthly, quarterly and annual generation records in 2015.

“We’ve had a bumper harvest thanks to increased deployment and superb wind speeds.”

He urged the Government, which has faced criticism for curbing support for onshore wind, to maintain its backing for wind energy.

“We can continue to increase the proportion of the nation’s electricity which we provide as we move away from fossil fuels to clean sources of power.”