Two weeks of Spring to go 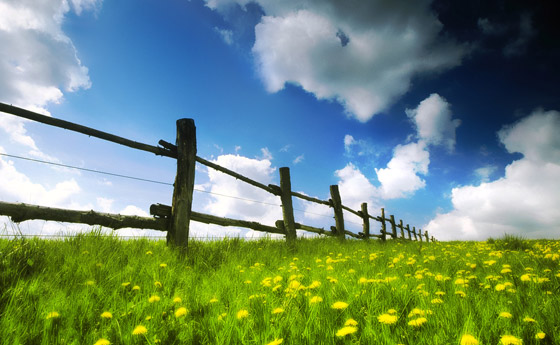 We’ve now entered the second half of November and there are still signs of fronts whizzing across the country for the latter half but hopefully not quite so frequently.

For more than just half of the country cool to cold days have been commonplace and although it may not have been wet everyday, winds have certainly been on the crisp side plus also a few frosts have also been tossed in.

We’re thinking there shouldn’t be as many frosts over the next fortnight however they can’t be discounted completely.

Clouds appear to be coming in again over the next couple of weeks and sunshine figures could be down a fraction over northern and eastern districts.

We believe temperatures should lift a degree or two overall but sometimes the absence of sunshine can make this more of a challenge.

Auckland should be seeing daily highs of 20 or 21 degrees for November and Cantabrians should also top out near the 20 degree mark. So far the southerners have been struggling consistently to top that and in the last week Auckland has also had its moments and felt cooler in the breezes from the sou’ west.

This weekend is patchy to say the least and temperatures in eastern and southern districts following this low are set to remain on the cool side it seems for a few days especially about coastal areas,