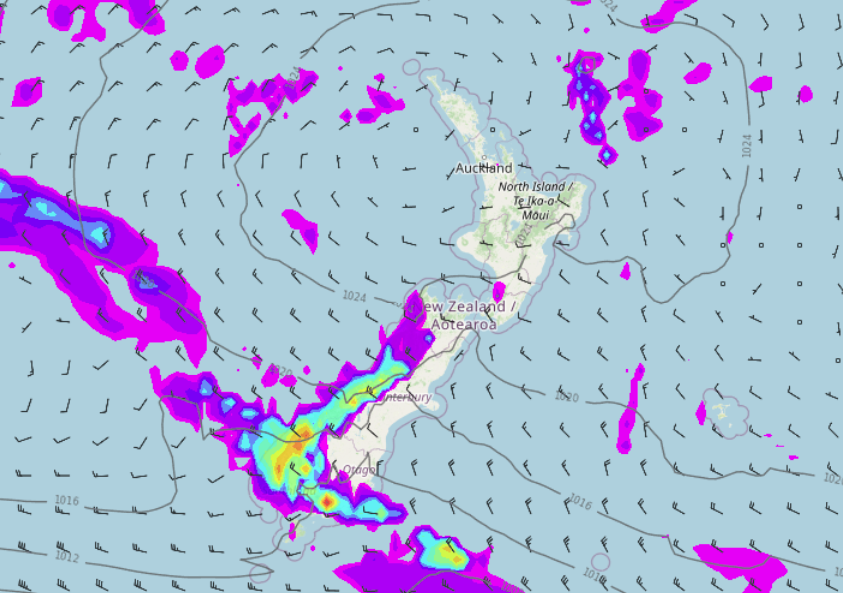 The West Coast and the far south sees some rain today, mainly dry elsewhere. Temperatures in the east will be warmest thanks to a westerly quarter airflow.

Eastern North Island
Mostly sunny, a touch of high cloud, light winds for most but northwesterlies for Wairarapa.
Highs: 18-20

Marlborough & Nelson
Sunny, northwesterlies pick up a little in the afternoon for Marlborough. West to southwesterly breezes for much of the day in Nelson.
Highs: 18-20

West Coast
Rain about South Westland spreads into North Westland by midday, rain may be heavy, more so about South Westland. Northwesterlies, changing westerly about Fiordland in the evening. Buller stays dry for much of the day, a chance of morning sun then becoming mostly cloudy.
Highs: 15-16

Southland & Otago
High cloud for Southland, rain develops in the afternoon, clearing evening. Otago has sunny areas and increasing high cloud, expect spits about the lakes district spreading from the west, becoming more persistent around evening and spits may spread into Central Otago for a time. Northwesterlies change to the west about coastal areas from late afternoon.
Highs: 16-20 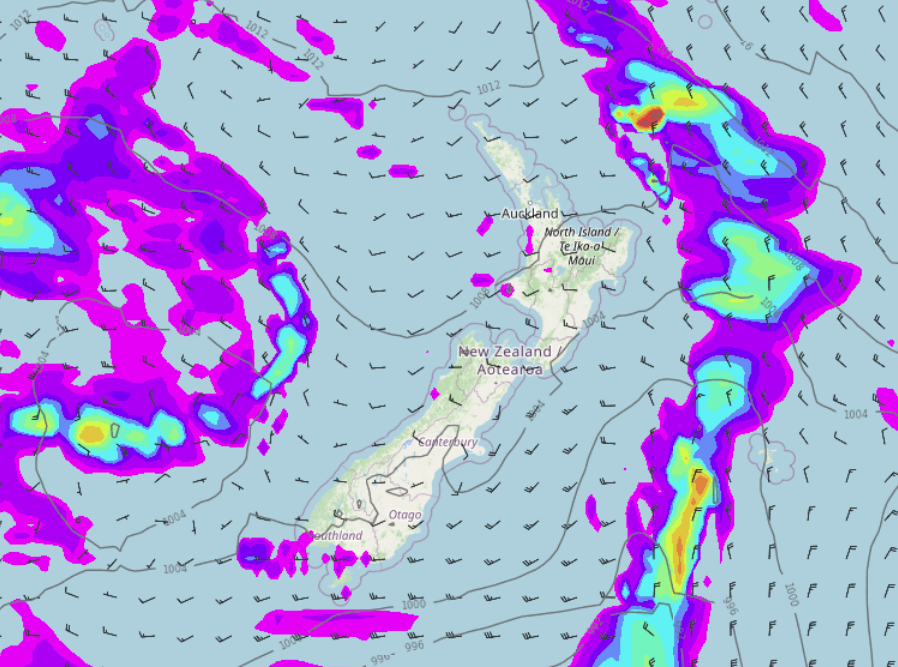 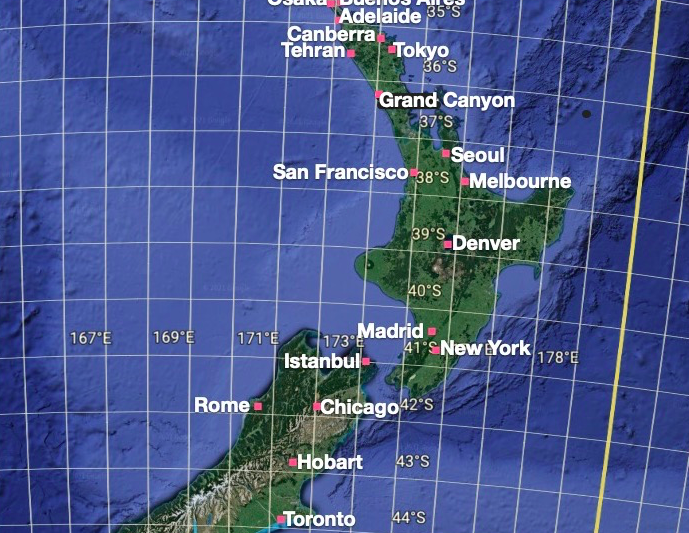