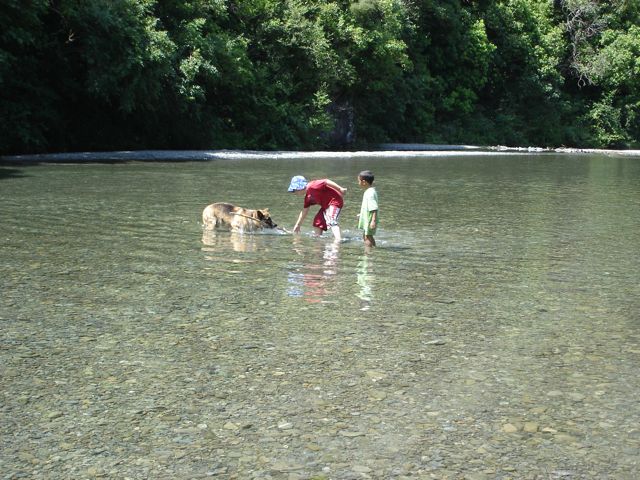 A spell of fine weather in encompassing much of the country today and although skies overhead should be mostly blue, some cloud with the chance of the odd light shower may fall in one or two areas.

Overnight lows were crisp again in most regions but today when the sun is shining they’re expected to be about normal for early March.
Winds aren’t expected to be overly strong which is making a change from recent days.

The most likely candidates for cloud and any light showers are along the eastern coasts of the North Island and and a shower or 2 is possible in inland areas of the mainland but the risk of them being anything significant is minimal.