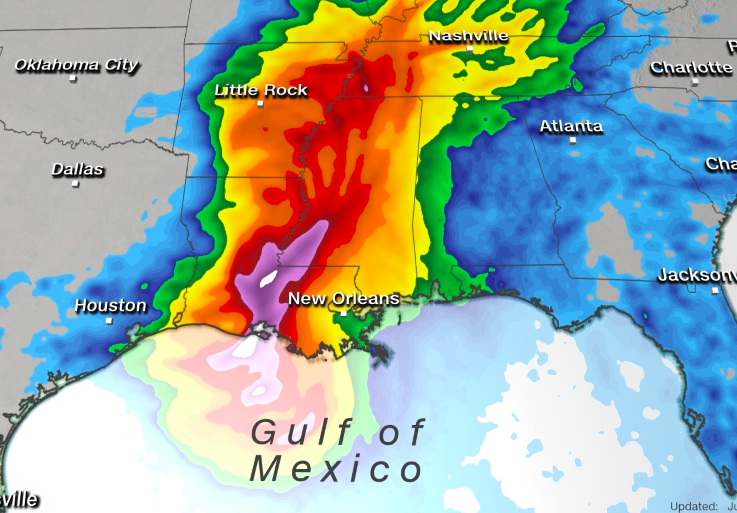 Tropical Storm Barry is expected to become a hurricane before making landfall in Louisiana and New Orleans is bracing for potential catastrophic flooding with the mighty Mississippi River already in flood ahead of the storm. This is the first major test of the levees in New Orleans since deadly Hurricane Katrina (Category 3) made landfall there in 2005.

CNN is tracking the storm, here’s the latest: 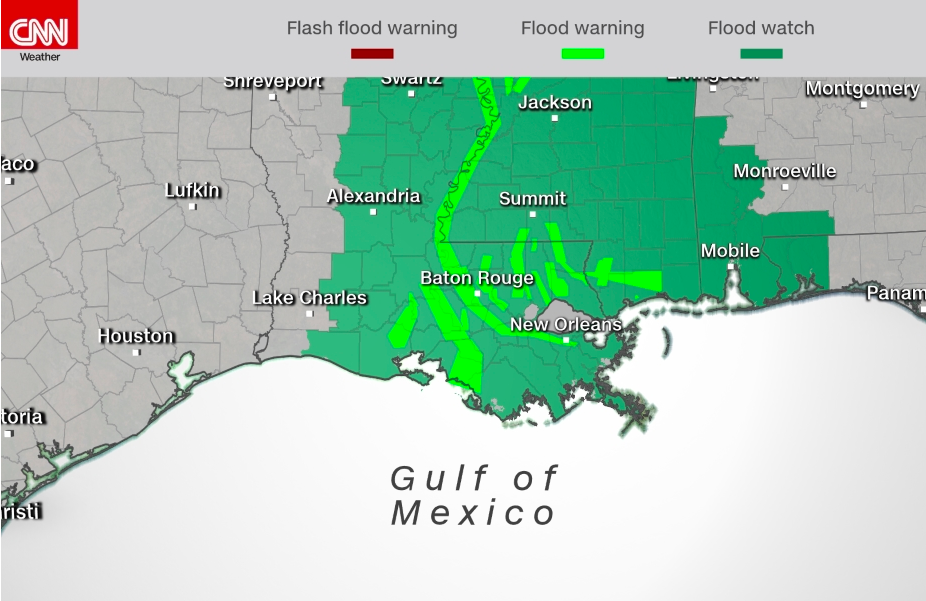