Tonight – Little cooler for most 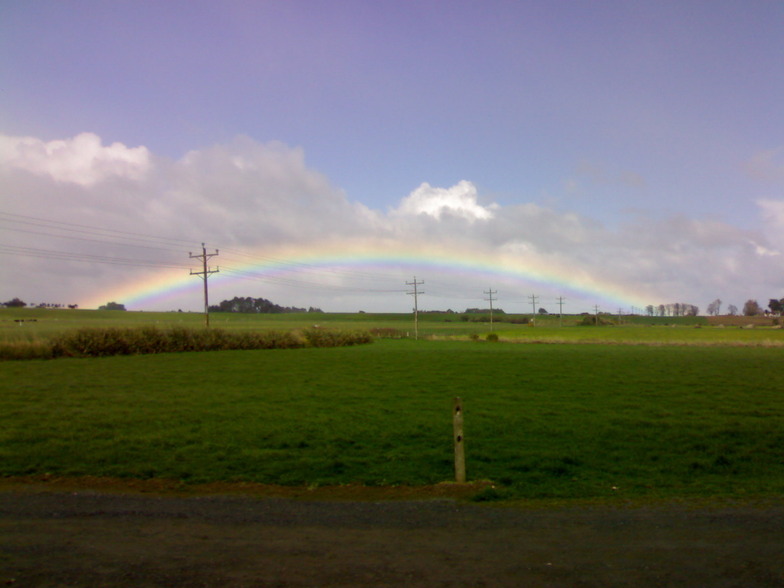 Last night temperatures were slightly above normal levels for two thirds of the country but tonight could see temperatures slip a degree or two or even more across the south.

A weak front moving up the eastern parts of the South Island struggled to make much impact in terms of drizzly showers today although the breeze was a little cool in places.

A few light, isolated showers have been recorded over the Far North off and on this week but again not containing much menace at all.

Southerly winds are expected to pick up over Wellington and Wairarapa coasts this evening and may rise even higher tomorrow for a time.

Overnight tonight, temperatures should be across the low to mid teens North Island wide with perhaps the odd sheltered valley dropping to eight or nine degrees.

The South Island is likely to see lower temperatures with the Nelson region the mildest in the mid teens but eastern coasts srtuggling to stay above ten degrees.The deep south could be cold and down to mid single figures.

Thr big dry which was predicted at the start of the season by Head Weather Analyst Philip Duncan this summer has certainly taken hold and now there’s talk of one or two regions about to declare a drought.

Gisborne, Napier and Rotorua have been the driest centres this last month and with no appreciable rain expected over the next week it can only see conditions worsen on some very dry farms in those parched regions.

It’s been quite a few years since much of the country was this dry although a fire risk in Selwyn has just been reduced from extreme to very dry. If there’s no further rain soon that risk might increase once more.

Homepage image of a rainbow near Invercargill – Taken by ES