Home > News > This week: Some showers west but sunny e...

This week: Some showers west but sunny east 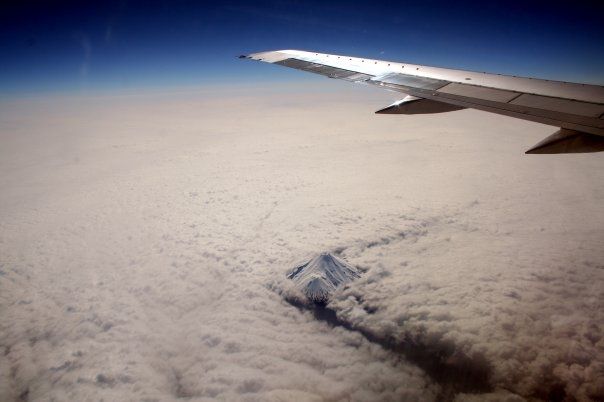 As our large winter storm finally clears New Zealand it leaves behind a cool south westerly flow that promises more showers in the west and south – but at the same time sees the sun returning for many areas too.

In the North Island the sou’wester typically drives a few showers into Auckland, coastal Waikato, Taranaki and Wanganui while in the South Island it’s the West Coast and Southland – neighbouring regons have a chance of a few spillover showers too.

The main theme from this week, outside of the south west flow, is that the weather won’t be as severe.

“A low is expected to form in the Tasman Sea just east of Sydney midway though this week.  Some models show it could impact the very north of New Zealand at the end of the week, however it looks borderline and may just pass to the north” says WeatherWatch.co.nz head weather analyst Philip Duncan.

Mr Duncan says it’s definitely one to monitor as it will have an injection of air from the tropics which can make for flooding rains, but pointed out that computer guidance and forecaster gut instinct both remain undecided on the exact path and seemed to suggest it will track just a bit too far north to cause serious problems here.

Despite a high moving in by this weekend don’t expect perfect weather then either.  “Everything at the moment is messy and a bit chaotic weatherwise.  Showers in western and southern coastal regions seems to be the theme of the coming week”.

WeatherWatch.co.nz says after being hit the hardest last week, eastern New Zealand will see the most sun and least showers this coming week.

WeatherWatch.co.nz says it will be dry and mostly sunny in Wellington, Christchurch and Dunedin this week, with just a chance of a shower Monday in Dunedin and Friday in Wellington.

Auckland will see a few isolated showers – but for the most part should also see more sun.

Some places now and then have a day or two of extreme weather,unlike Auckland mediocre and drab most of the time in the cool season.