The week ahead + the latest on the tropics 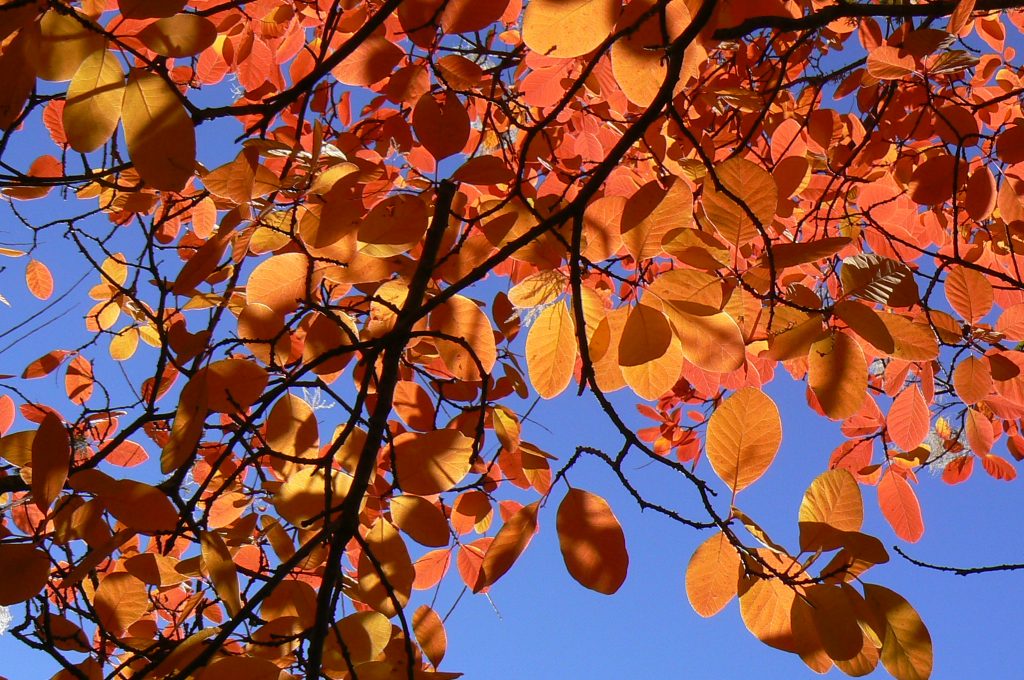 A big high is going to dominate the country this week bringing a return to sunny, settled, weather for many regions but a chance to really notice what has changed since last week.

Over the weekend a very large and deep low in the Southern Ocean fired up a series of slow fronts across New Zealand. Behind it all was a mass of cold air that has seen our first significant change in months. The cold air will be especially noticeable under this weeks high, once the winds have died out.

We may well see some light frosts through the South Island’s interior over the next couple of nights, meanwhile overnight lows will be down in all the main centres of the South Island, not frosty but certainly mid single digits.

But the sun is still packing some punch and despite the cooler mornings the days will still warm up to around the late teens and early 20s for many places this week – once we get past the next couple of days.  Perfect Autumn weather.

Up in the tropics, where it’s been fairly quiet these past few weeks, there are indications that things are coming back to life again, from Fiji to Queensland and over to Western Australia.

Queensland was hit by a tropical low at the weekend, it was predicted last week by WeatherWatch.co.nz and Bureau of Meteorology forecasters that it may well become a weak low level tropical cyclone – it didn’t quite reach that status but still packed a punch when it brought torrential rain to the state.

The long range forecast is for more lows to form north of us – and with La Nina still strong and the sea temperatures peaking it certainly won’t be a surprise to see more tropical cyclone activity this month.

Speaking of tropical storms – you have to check out this page.  Here you’ll see an amazing graphic made by NASA that shows the tracking of every single tropical cyclone that has ever been monitored on the globe – and it shows just how many hit NZ, Australia – and which regions in the world face the most powerful storms. Well worth a look.