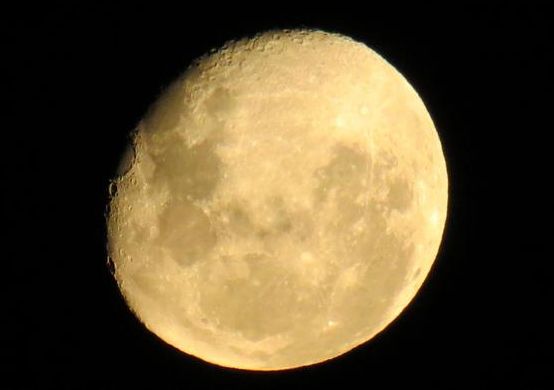 The moon will appear larger this weekend than any other time this year.

This month’s full moon coincides with its lunar perigee, the closest approach the moon makes to the earth, making the moon appear larger in the sky.

“The moon’s orbit is elliptical, so at various times it reaches its closest point to earth and therefore it appears a little bigger in the sky and a little brighter.

Dr Christie said the so-called “supermoon” will have a only slight effect on tides.

The moon will be at its fullest at 3.35pm New Zealand time on Sunday.

“It does reach its closest moment in a particular point in time, but in terms of the visual impact … you wouldn’t notice a difference half a day either side, frankly,” Dr Christie said.

According to Space.com meteorologist Joe Rao, this month’s perigee will also be the nearest the moon will get to the earth this year, as the distance of the moon’s closest approach varies by about 3 percent.

Later this year the opposite will happen, with the November 28 full moon coinciding with the moon’s apogee, its farthest approach, Space.com reports