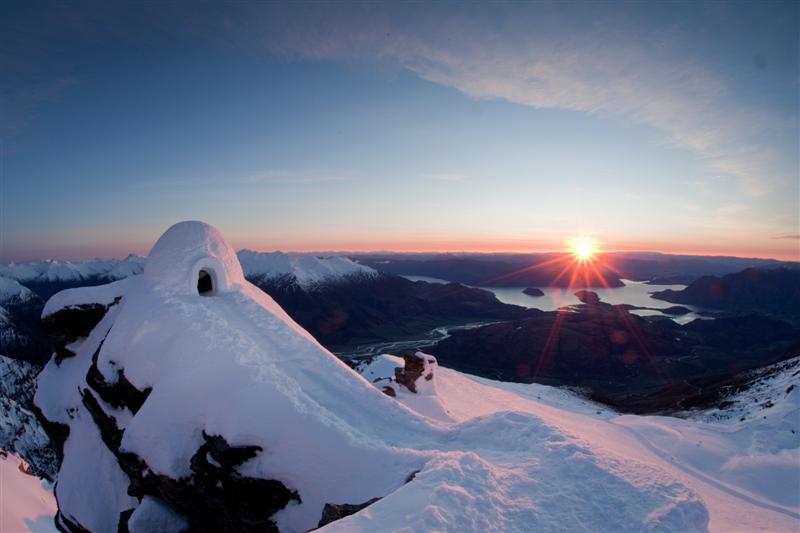 It’s been another cool beginning to the day and this weekend is the first obvious sign that Autumn is here with nationwide temperatures down a few degrees compared to Easter last weekend.

This time last week some areas were experiencing the warmest Easter on record and even though it wasn’t entirely dry that didn’t stop thermometers from staying well above average.

Today though it’s quite a different situation and any showers overnight and this morning should gradually ease or have already cleared but two areas seem to be in for some more during Sunday.

Wairarapa and Wellington should see the most remaining showers move away and also the deep south could see patchy drizzle or light showers off and on about coastal parts this morning.

As always there’s exceptions where one or two showers could hang on but overall, today seems drier than yesterday or even overnight.

The biggest talking point is the chill first thing this morning and the dampness in the air for many places.

“It hasn’t taken long for the cooler weather to kick in” says weather analyst Richard Green” but we need considerably more rain however that isn’t appearing overly likely in the near future”.

WeatherWatch sees this coming week sees a weak front moving across both islands with some showers attached to it but nothing significant at this stage.

Homepage image of a sunrise high over Lake Wanaka