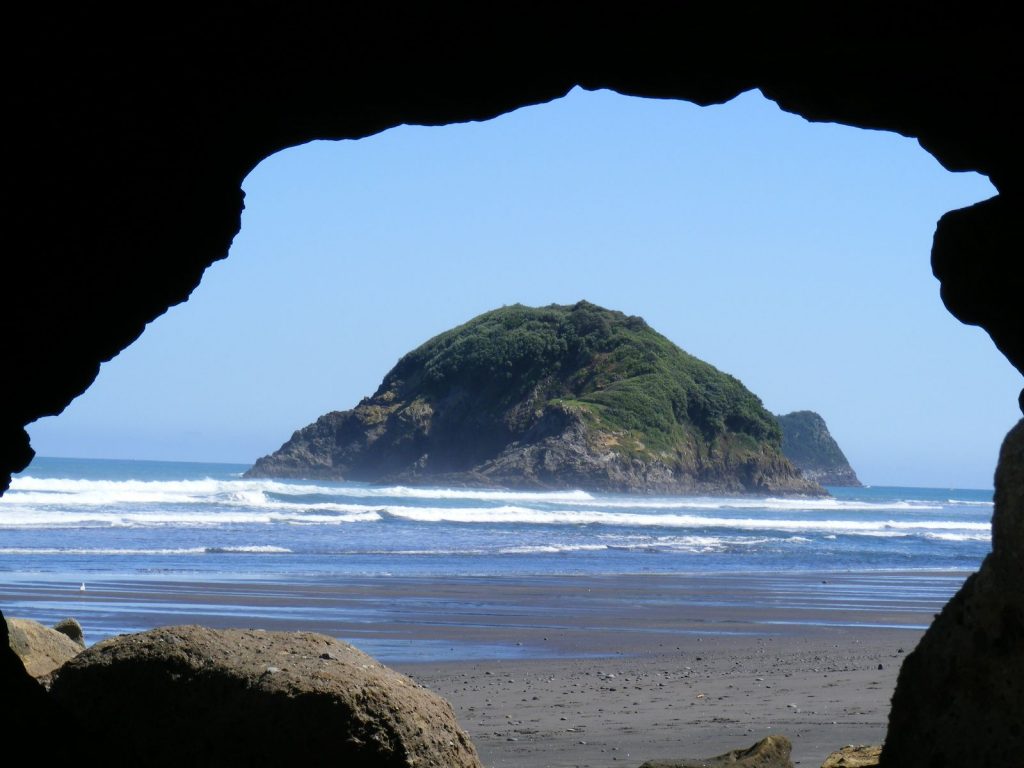 NZHerald.co.nz: People have flocked to the beaches to enjoy the sunshine of the long holiday weekend, and it looks as if the conditions will stay this way for the rest of the week.

Surf Life Saving New Zealand general manager Nathan Hight said that despite the beaches being busy, people had been smart and there were no major incidents.

“It’s pretty encouraging to see this at this time of year. It bodes well for the summer.

“There have been plenty of people patronising the beach but people seem to be listening to the lifeguards, which is a good way to start the summer.”

Yesterday, up to 4000 people were on Whangamata Beach, for example, and Mr Hight expects even more people on the beaches today.

“It’s quite common for Labour Day to be busier because people like to head to the beach for the whole day.”

He said there had not been any drownings because people were being sensible and swimming between the flags, and there was only a small swell on the east coast beaches.

Surf Life Saving New Zealand is again encouraging parents to actively supervise their children in the water, and boaties to wear lifejackets.

Labour Weekend marks the start of the lifesaving season. Lifeguards are patrolling 40 beaches and by the end of next month, the service will be at full force.

“It will be the perfect day to head to the beach.

“The winds will be light and there’ll be flat seas; it will be a fairly safe day to be at the beach.”

Mr Duncan warns that the burn time will be just 15 minutes, and says people should be sun-smart.

He says similar weather will continue throughout the week, with temperatures expected to stay in the late teens and early 20s.

The coastguard responded to more than 20 calls yesterday, but duty officer Mark Leevers said there were no drownings or serious injuries.

He said most of the requests for help from boaties had been because of electrical problems.

The coastguard is urging people to check the mechanics on their boats before they head out.