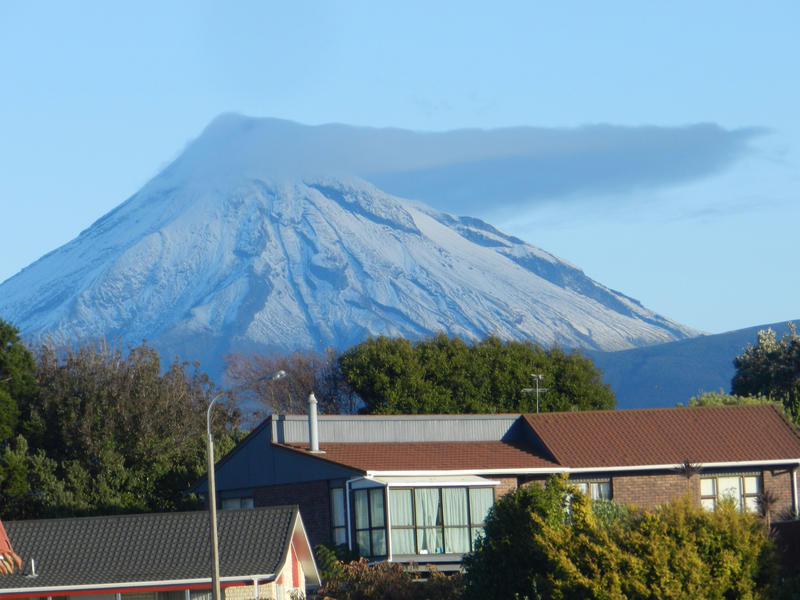 If you’re struggling to adapt to this month’s warmer than normal temperatures, get used to it: the balmy weather is set to roll on beyond the end of summer.

A climate outlook released by the National Institute of Water and Atmosphere (Niwa) this afternoon said temperatures would most likely be in the “above normal” range for all regions of the country until April.

WeatherWatch forecaster Phillip Duncan said the tropics and Southern Ocean appeared to be “firing up … but we need a break in the highs coming from south of Australia before we can get a wet day”.

“Our best bet is for another Tasman Sea low later in February – or a sub-tropical low. Neither are in the long range forecasts at this stage.”

By the end of next week, windier westerlies could be expected to return with hot weather in the east and slightly cloudier weather in the west, he said.

“February looks hot and dry for the areas that are driest and hottest. But that’s to be expected in our hottest, driest, month of the year.”

The dry conditions continued as sea surface temperatures across the equatorial Pacific Ocean were borderline between neutral and weak El Nino conditions.

“However – as was the case over the past few months – the atmospheric circulation in the Pacifc is still inconsistent with El Nino,” the report said.

International guidance indicated that the probability of El Nino conditions developing over the next three months was about 60 per cent.

Over that period, higher pressures than normal were forecast over and to the southeast of the country, and slightly lower than normal pressures were likely to the north of New Zealand.

“This atmospheric pressure pattern is expected to be associated with weak easterly flow anomalies.”

Sea surface temperatures around New Zealand were forecast to be in the above normal range all around the country.

New Zealand had a “slightly elevated chance” of having an ex-tropical system coming within 550km of the country during this tropical cyclone season, with the risk highest between February and April.

In Northland, Auckland, Waikato and Bay of Plenty, temperatures were most likely to be above average, with rainfall in the near normal range, and soil moisture and river flow levels equally likely to be in the near or below normal.

In the east and west of the North Island, the coming season’s rainfall was about equally likely to be near or above normal, Niwa said.

Near normal river flows were likely in the east of the North Island and the north of the South Island.

So long as all the Cricket World Cup games are dry, we’ll be sweet as!!

Auckland sure has been a lot cooler in Feb than compared to Jan for 2015…. are they sure they know what they are saying???

It doesn’t seem particularly hot (here in Nelson anyway).  The past week has been generally low twenties and high teens in many areas which is probably cooler than usual for early Feb.   It’s certainly been sunnier and more settled than usual.  Lovely isn’t it?

Hi WW, Thanks for this weather outlook and hope it happens as predicted.

Here in Whangarei February has been anything but summery so far, totally a lot cooler than January was. Temps down to low 20’s, lot of cloud and strong winds especially from the South to S East, such as today which is a bit on the gloomy side so far, grey clouds, strong cool South or SE blowing again.

I am beginning to think our summer is already over as March sees the beginning of Autumn so I am heartened by this forecast today for the rest of the month as onwards.

Thanks for presenting such a great site and I look forward to seeing your plans come to fruition this year.