Home > News > Stuck at the airport? Check out this lis...

Stuck at the airport? Check out this list of the most punctual airlines/airports 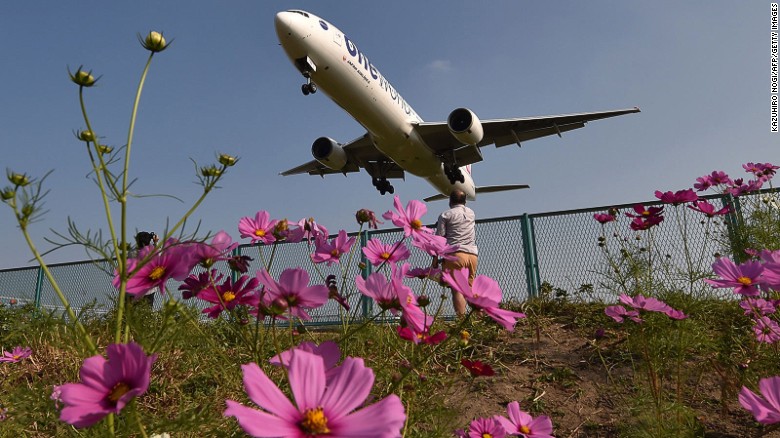 People who claim that traveling is better than arriving have clearly never passed through an airport in Japan.

New stats published by travel analysts OAG reveal that if you’re flying into one of two major Japanese airports, you’re more likely to experience a punctual touchdown or takeoff.

Osaka Itami — with a punctuality rating of 93.85% — is named as the best small airport for on-time performance.

For the second year running the low cost airline has been ranked as the world’s best at timekeeping with an average of 94.39% of flights staying within 15 minutes of schedule.

For those heading to places other than Japan, there’s some consolation.

According to OAG’s annual punctuality roundup, airlines and airports around the world are getting better at sticking to schedules.

“Airports and airlines are very expensive assets to run and they want to get the maximum utility,” he tells CNN. “So an increase of a couple of percentage points in punctuality is important.”

Grant says operators are also responding to an environment in which irate fliers are more likely to publicize timekeeping grievances via smartphones.

“It’s driven by global transparency, the power of the Internet and social media,” he adds. “Particularly it’s about the growth of Twitter, with passengers sitting in airports tweeting about delays.”

There are notable absences from the tops of the punctuality charts.

European air hubs and major airlines are poorly represented, something Grant blames on capacity strains at airports like London’s Heathrow.

He puts Japan’s strong showing down to the country’s timekeeping traditions as well as long experience handling larger aircraft for domestic flights.

“There are so many variables but Japan is culturally a very on-time society,” Grant says. “There’s always considerable focus on this.”

Clock-watching fliers not heading to Japan might want to take note of these rating lists:

OAG’s full report can be found on its website: oag.com