Home > News > Stormy weather: Will it affect your trav...

Stormy weather: Will it affect your travel plans? 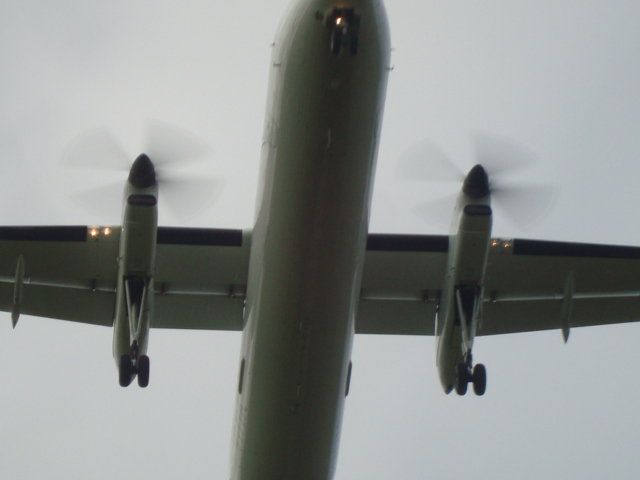 Rough weather forecast across some parts of the country over the next few days has lead to an increase in questions to WeatherWatch.co.nz about how the weather will affect airports, roads and ferry services.

While no one can be sure of the exact effects the weather will have on the various travel operators and roads WeatherWatch.co.nz has made contact with a number of organisations to help sort your travel plans across the country.

Fullers say winds blowing from the north-west don’t usually cause too many issues however strong winds and squalls may slow some services down – or some services may wait for squalls to pass which may see some delays.

Interislander spokesman Nigel Parry says the storm will have “very little effect” on Cook Strait services.  Again, like Auckland, it’s all down to the wind direction.   Mr Parry told WeatherWatch.co.nz that “all services should be running at, or close to, their timetable”.

WeatherWatch.co.nz had no luck contacting Air New Zealand but a spokesperson at Airways Corporation in Wellington said low cloud, wind and turbulence may see flights slowing up a little as Friday progresses.

Wellington has winds of 120km/h forecast in exposed places – and while that is fairly normal weather for the region there is a possibility it may still cause a few delays later in the day.

Queenstown Airport told WeatherWatch.co.nz that it was impossible to predict if snow, winds or clouds would stop flights in and out of the airport.  A spokesperson said conditions in Queenstown can change very quickly.

Because all airlines use different sized aircrafts they all have different operational limits.

To find out if your flights are on time or delayed please contact your airline directly.

The weather is likely to see some delays across the country over Friday, Saturday, Sunday and Monday predicts WeatherWatch.co.nz.  It’s important to note that bad weather in other parts of the country may delay flights in relatively sheltered areas.

Winds of 120km/h are predicted for the Rimutaka Ranges and gusts over 120km/h are possible on some exposed high altitude roads all over the North Island and about the Southern Alps.

WeatherWatch.co.nz says snow is also likely about Central Plateau and from Friday evening to late Saturday morning there is a risk of snow on the Desert Road, especially after midnight.

MetService has issued a number of Road snowfall warnings…

Snow showers are expected to develop on the road during Friday morning. Between 6am and midnight Friday expect 10-20cm snow on the road, with the snow level lowering to 500 metres.

Snow showers are expected on the road Friday evening through to early Saturday. From 8pm Friday to 8am Saturday expect 10-20cm snow on higher parts of the road. Snowfalls are expected to lower to 700 metres overnight Friday which would affect much of the road.

Brief snow showers are expected on the road Friday afternoon and evening. Little if any snow is expected to accumulate on the road.

Snow is expected on the road for much of Friday. Between 2am and midnight Friday expect 20-30cm snow on the higher parts of the road with lesser amounts lowering to about 400 metres.

Some time before, I really needed to buy a house for my business but I didn’t earn enough cash and could not buy anything. Thank goodness my dude proposed to take the business loans at creditors. Therefore, I acted so and was happy with my collateral loan.