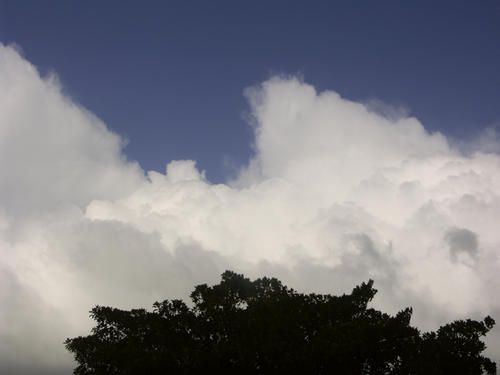 Stormy conditions in the Southern Ocean will today react with a large high in the northern Tasman Sea bringing strong to gale force winds to exposed parts of the South Island.

The blustery conditions, which will mainly affect Southland, Otago and the entire Southern Alps, will build again during today and slowly head north.

Meanwhile rain bands from the south will also push north with heavy rain expected around Fiordland and southern parts of the West Coast.

The stormy conditions aren’t expected to cause any serious issues in any of the main centres however a new southerly – described yesterday by WeatherWatch.co.nz as a “baby southerly” when compared to the snow storm on Monday  – will spread north during Friday and that could again affect travellers in the South Island, but only on high altitude highways.

It’s possible snow may fall in Queenstown with WeatherWatch.co.nz predicting snow to 350m and possibly lower.

The snow may affect inland highways above 300 or 400 metres.  While there’s a remote chance snow could fall at Queenstown Airport it is most likely overnight Friday and conditions should quickly improve on Saturday morning, meaning flights shouldn’t be affected.

Apart from early isolated showers in northern New Zealand most places should be dry and sunny today in the North Island with average temperatures.

Gale free in Invercargill so far – a pleasant enough day.