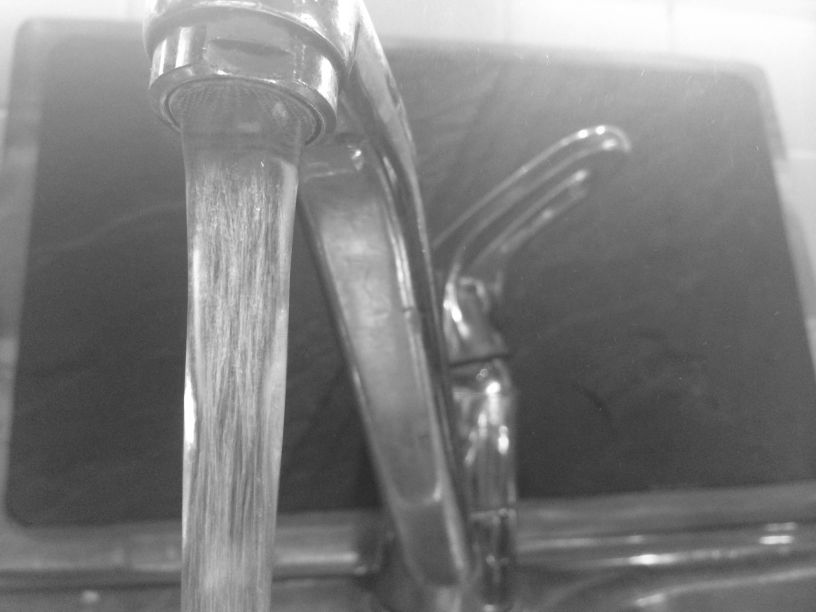 All but one of the hot water supply units which were knocked out in the Auckland region by last week’s storm have been restored, Vector says.

Only a small pocket of the city is now without hot water, Vector said this morning. Crews had worked through the night to fix the hot water supply pilots.

“We appreciate the frustration from some customers and reiterate that there are numerous crews out working on these hot water issues.”

The company also reminded residents that once the hot water supply unit is fixed, it would take four to six hours for the water to heat up.

“When there is storm damage, our priority is to ensure that the large outages are fixed first, then the smaller area outages, so that customers can have heating, cooking facilities and lighting. We are also mindful that we must have power to rest homes, medical centres and elderly care villages.”

There were no customers still without power from the storm that it was aware of, Vector said.

“We continue to check our interfaces with power retailers to ensure we are capturing all customers who are out. If customers still have no power or have no hot water, please call your retailers faults lines, so we can assist.”