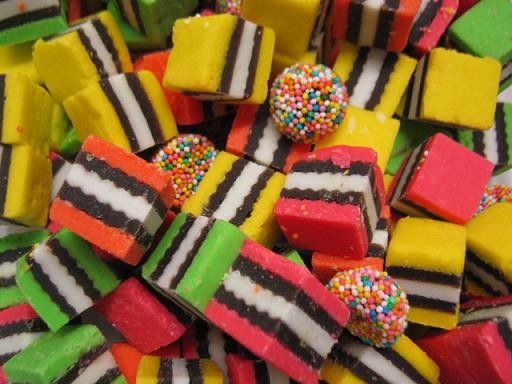 The next few days are shaping up to be somewhat of a ‘liquorice allsorts’ mixed bag – with sun, rain and wind in varying amounts for much of the country as spring really starts to take off.

A sub tropical low pressure system sits off the nor’east coast at the moment, having dragged its way across the northern part of the country, and it’s left a fair amount of spectacular scattered high cloud in its wake.

This cloud will put a lid on teperatures somewhat, with the nor-easterly breeze also keeping conditions cooler than usual – although any serious rain concerns have passed for now.

In the South Island, isolated light showers are the only cause for concern in the north west, but they won’t be anything to write home about, with long dry spells in between.

The nor-westerlies will start to pick up later this afternoon, meaning temperatures in the east will rise accordingly tonight.

In the bigger picture, there’s another low pressure system rolling in from the Tasman to make land by Friday, which will set the cat among the pigeons somewhat – and should bring rain to parched areas of the west coast in both islands.