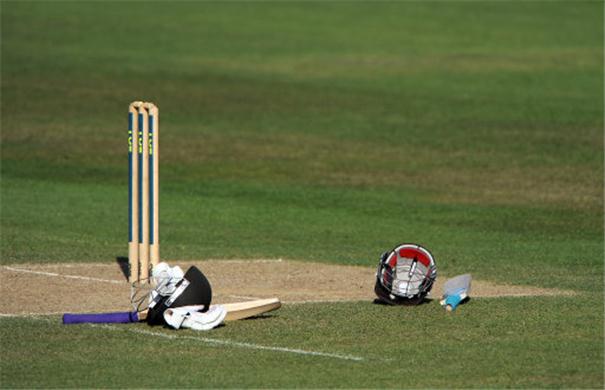 The second day of the third cricket test was set to take place earlier today at the Basin Reserve in Wellington between the Black Caps and South Africa however the weather has once again taken centre stage.

The weather continues to be the talking point as yesterday was also a shortened day due to early rain which soaked the outfield.

Drizzly rain is expected to continue to intervene later this afternoon with winds potentially peaking at 100kph from the north which would be very challenging for the Black Caps bowlers even under dry conditions and also the heavy bails on the stumps would get a decent workout.

Play was expected to get underway at 2 o’clock this afternoon but not in the most pleasant of circumstances and was delayed as a shower skirted across the ground.

Tomorrow the Capital is likely to see the skies clear first thing which hopefully won’t affect the game for the third day running.

The long range forecast for Monday and Tuesday looks settled with sunny skies expected and the winds not as strong as the weekend.

Tonight the Crusaders are playing a super 15 match for the first time at home in over a year.
They will play the Cheetahs at the new Christchurch stadium in Addington and more than 17,000 Crusaders fans are expected to flock to the game.

The forecast looks dry this evening with a temperature of about 16 degrees expected at kick off time.

Image of helmet and cricket bats during sunnier times

SA can easily beat NZ in time, with 3 fairly good days ahead for play.