Home > News > Special Weather Video: What caused the A...

Special Weather Video: What caused the Auckland gales & what lies ahead for NZ? 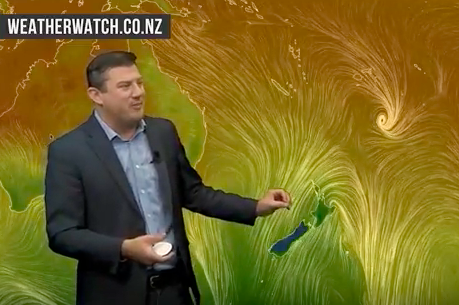 It was an exceptionally rough night in Auckland with well over 150 power outages and hundreds of thousands of people left in the dark. Power remains out for a large portion of the city as we reach the middle of Wednesday.
The strong damaging winds were forecast but the level of the winds was definitely a notch higher, causing far more widespread issues. The good news is that the worst has now passed and while some blustery weather off and on over the next couple of days weâ€™re not currently anticipating any repeat performances.
As we head into the weekend the forecast improves for most regions although a bit of rain may linger in the upper North Island.
Due to the widespread power cuts our video today was kindly made in the CountryTV Studio. (Sky Channel 081). For now the power cut has not affected our Auckland base other than just the publishing side of our video content.