So much for the depths of winter! Sub-tropical winds push temperatures above normal (+6 Maps) 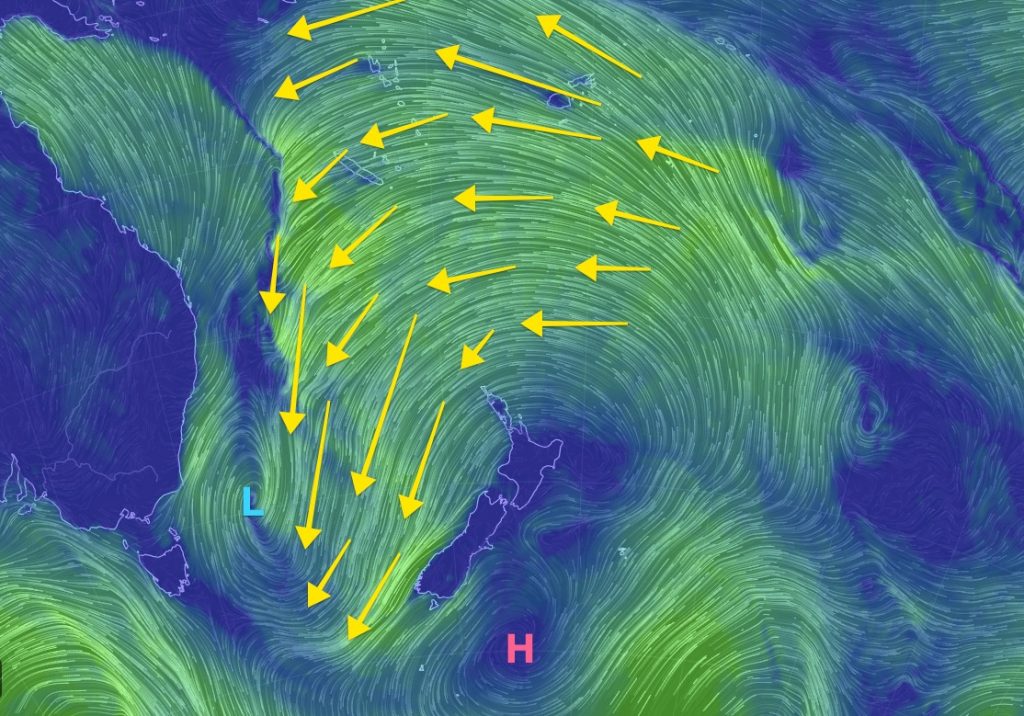 This is supposed to be the coldest time of the year but it doesn’t feel it thanks to northerly and sub-tropical winds, which are developing.

The northerly quarter flow will be with New Zealand until the start of next week.

A large high pressure system east of NZ is encouraging the sub-tropical flow down across the country. It’s one of a number of anticyclones this winter which have behaved this way.

Traditionally this is the coldest part of the year (late July and early August).