Snow continues to fall – plenty more on the way 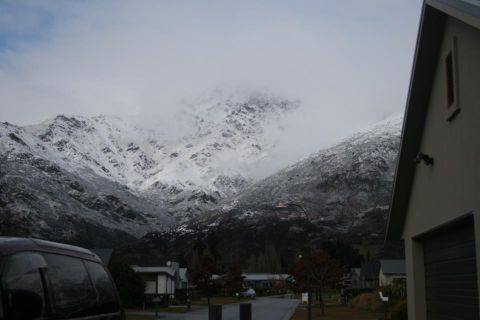 Snow is falling in Invercargill and some Dunedin suburbs while cold winds continue to blow across the country as a winter cyclone near Stewart Island continues to churn up our weather.

Snow has been falling off an on across Southland today with locals saying the roads are incredibly slippery.  WeatherWatch.co.nz spoke to Police earlier today in Invercargill, Winton and Gore who all confirmed snow on local highways.

Snow and graders are busy through the Alpine passes too.

Gore and Invercargill are both on 3 degrees at the moment.

And yet again the West Coast is being hit by temperatures well below the norm.  Greymouth this hour is on 4 degrees and Hokitika is on 5.  Dunedin is on 6 degrees this hour.  Earlier this mornth a freak cold snap killed over 200 cattle near Hokitika as wind chills dropped to an estimated -12 degrees.  Despite the cold weather today similar wind chills aren’t expected with the winds coming off the sea rather than off the mountains.

As predicted yesterday by WeatherWatch.co.nz snow has started to fall in some Dunedin suburbs this afternoon, however it doesn’t appear to be substantial.  Overnight the risk for snow – and precipitation – increases for Dunedin.

The chance for precipitation – a word used to describe both snow and rain – has been steadily rising for the city today.  The latest data used by WeatherWatch.co.nz forecasters sees the current 20% chance lift to 30% this afternoon and from 40% to 50% overnight and into Wednesday.  50% equates to a moderate risk of rain or a rain/snow mix.

However further north in Christchurch the wind flow over the Southern Alps means snow is falling on the passes – but not across Canterbury where skies are fairly sunny.  Christchurch still isn’t expected to receive snow from this event and a mostly sunny day is predicted for tomorrow.

More snow is also predicted for the Central Plateau, including State Highway one – the Desert Road.  The snow is likely to ease later on Wednesday but ice may cause issues for the highway overnight Wednesday and for the next few nights/mornings. 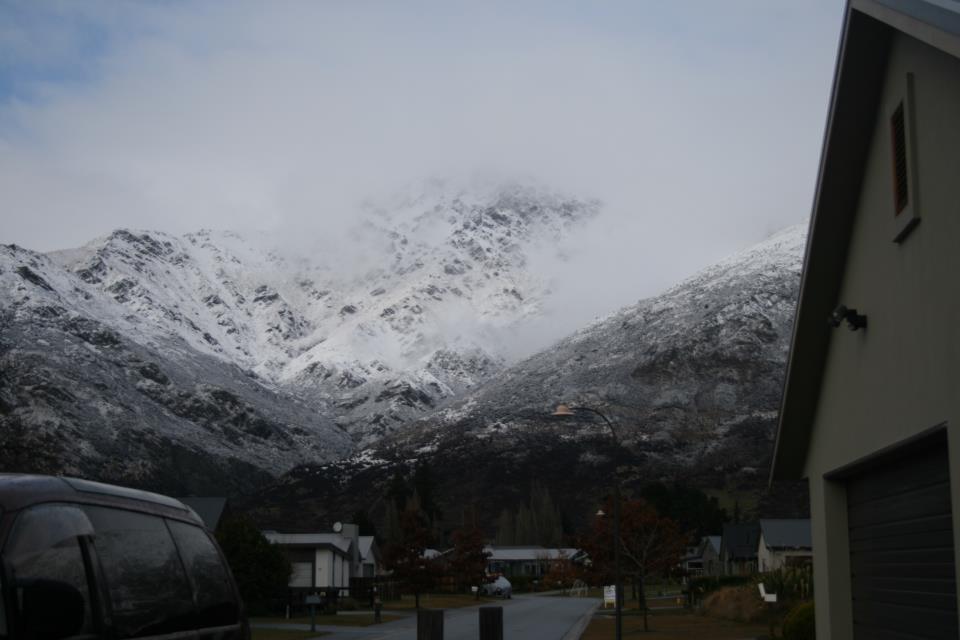 Typical of Lows like this.
They get bounced around by our Southern Alps, pull a pout and head Southeast away from the country.
Come on you Lows from the South Tasman Sea, come up to meet us folk in the rest of the country, we could do with some weather related drama.
Don’t be so soft.

No snow in Dunedin yet, been a sunny day, maybe overnight with the temperature dropping the chances are better for some snow to show up

It was mainly hail and sleet with the odd snowflake in Invercargill and right now, the hail shows no sign of melting. SW now so the temp has improved a little, lol.