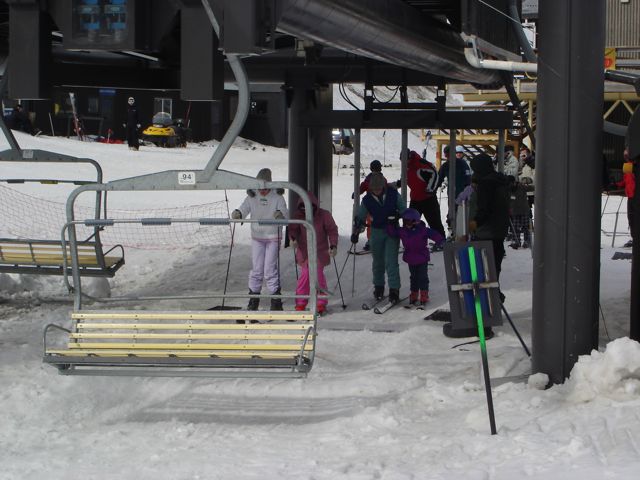 The polar blast across the country this week has seen hundreds of skiers taking advantage of the new white powder snow.

Big falls were reported, ranging from 40cm in some cases to a metre in other areas with snowdrifts seeing it almost double in size.

The issue for many skifields has been the opening of the access road because of the amount of snow that has fallen and also the risk of avalanches. However in most cases that has been dealt with and as we approach Spring the timing of the snow couldn’t have been better.

Not only did Queenstown seem some near record falls but also big dumps were reported at Cadrona, Coronet Peak and also the Remarkables.

Canterbury skifields had to wait a little longer before opening however the wait has been worthwhile as many skiers have hit the slopes this weekend.

Central North Iisland fields also benefitted greatly and there was a gap between southerly outbreaks when they could open during the week.

Conditions look good for much of the week overhead but a weak front may trouble one or 2 in the south but nothing major is expected.