Short breather before next downpour 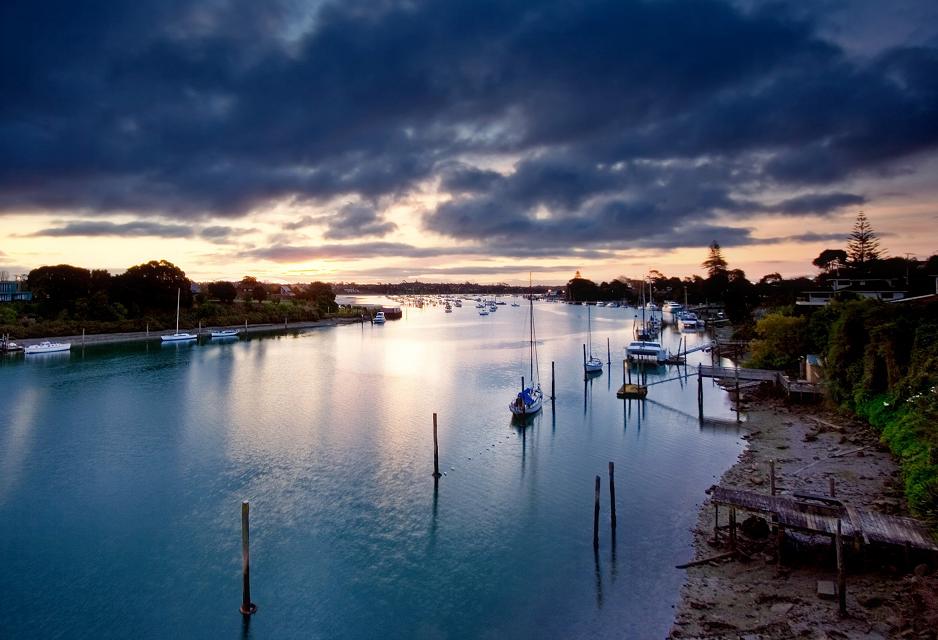 All rain warnings have now been lifted across New Zealand following a rain band that brought parts of Auckland to a stand still on Friday and created flooding chaos across Coromandel Peninsula.

The system is now moving out in to the Pacific Ocean away from New Zealand and behind in is a narrow band of clearing weather.

However while today will become increasingly settled, sunnier and drier over the majority of New Zealand that’s had cloud, wind or rain, it is going to be short lived.

Tomorrow an active frontal system will move in from the Tasman Sea bringing more rain, with localised heavy bursts.

There’s no indication from MetService of rain warnings being issued however WeatherWatch.co.nz says that on top of the recent flooding and heavy rain about Auckland and Coromandel Peninsula people in those areas should still be aware more rain is on the way.

WeatherWatch.co.nz says with the ground saturated it won’t take very much additional rain to cause surface flooding or more slips – which may affect highways, or clean up operations on those highways.

The entire west coast of New Zealand should see rain moving in from about noon tomorrow.

Meanwhile the run of dry, frosty, weather should continue into Monday for Southland.  The region has enjoyed a stunning week of weather so far.

Some breather(showery again with wind picking up) maybe its the entree were having to the next course now.